Actor Jaideep Ahlawat who has been in the industry for nearly a decade now, gave an exceptional performance in the recently released Amazon Original web series Paatal Lok. He played the lead character Hathiram Chaudhry in the much acclaimed series. The actor will next be seen in the film Khaali Peeli where he will be playing the antagonist. In an exclusive conversation with Bollywood Hungama, Jaideep Ahlawat shares how life changed post Paatal Lok and how he views the OTT vs Theatre debate. 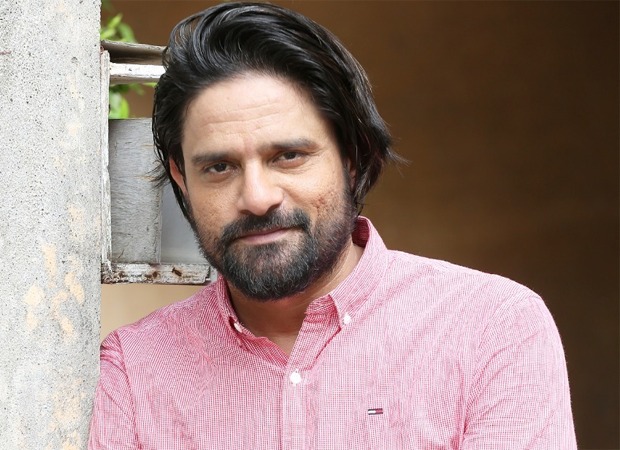 Jaideep got a tremendous response for his performance in Paatal Lok and that has led to him getting many good offers. Talking about the same, he said, “I got a very good response from the audience. I got calls from several directors, producers and actors and they congratulated me. I have been getting several scripts of which many are of lead characters. Now, directors, producers and writers have a change of perspective. They feel I can play lead as well.”

Paatal Lok gave him the kind of recognition that none of his previous projects did. Speaking about the importance of recognition for an artist, Ahlawat said, “Recognition is very important. If you do not get recognition, your message will not reach people. People will not know that there is an actor who is doing good work or can do good work if they get a better opportunity. This keeps happening with everyone. You feel that there will be one work that will get you a better stage and a better platform. So definitely, Paatal Lok was a big, big thing for me. Suddenly, people are aware that there is an actor who was already there but now he can be trusted.”

When asked what keeps him going considering it took him years to get his due and recognition, he said, “That is part of the journey, nothing exclusive. We have many examples. From Om Puri sir to Naseer sir, Manoj sir to Irrfan sir, Nawazuddin Siddiqui, there are many such people who spent a lot of time before getting recognised. Nothing exclusive for me. I was just staying there because I love this job. I love to be in front of the camera. I just love being around on a set. That’s what I do. You get motivated by things around you, you get motivated by actors around you and the directors around you. You just carry on and work hard and improve yourself day by day and you will reach there.”

Khaali Peeli which has Ishaan Khatter and Ananya Panday as the protagonists will be released on October 2 on OTT. While Jaideep feels bad that the film is unable to hit the big screen, he says that as an actor the platform does not make a difference to him. “While working, it does not make a difference, whether it is OTT or theatre. Your job is to play a character and do it well. But its effect can be on the marketing team or the producers. As an actor, we do not change our process depending on the platform,” he said.

“There is more scope for character development as OTT gives you the time, which movie theatre does not. On OTT you can show a story for 7 or 9 hours, so that is the difference. You get to explore a character more, you get to know about it more and you get to play it for a long time. I think because of OTT, writers are getting a new platform in a longer, bigger way. They get it so it comes to us,” he added.