How is the lockdown treating you and what are the activities that are keeping you grounded and motivated at home?
I don't watch that much of TV as I am not used it... have been very busy with my work over the years so thankfully no habit now also to binge-watch. Paatal Lok promotions went on very differently as after lockdown things have become different and it's the new normal right now. So, of course, things did happen differently and more virtually but it was an experience in itself and honestly great fun. Somedays I did interviews for 8-9 hours a day and kept talking about Paatal Lok's premise and the characters which was quite delightful and cherish able to do. 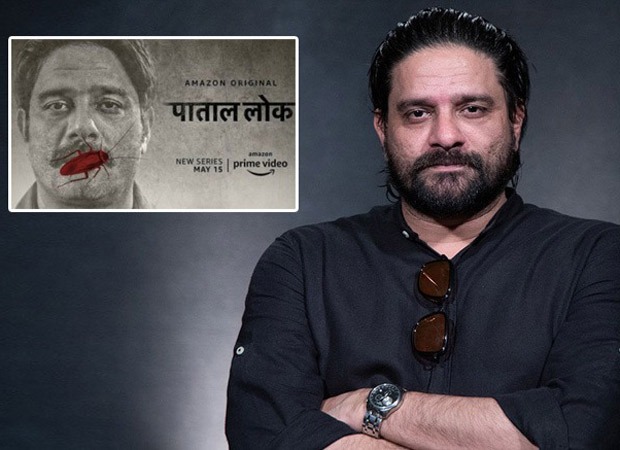 Tell me about about the genesis of the cop's role in Paatal Lok. What attracted you to the part and how did you approach the character?
Hathiram Choudhary is actually a vulnerable, intense, and a deep character. Every person comes across someone similar in their life. Like every common man, he just wants to prove himself and to better himself but he's also bound by his philosophies. In a society where urban decay, lack of morality and sleaze is rampant, my character is burdened with the responsibility of trying to navigate the pitfalls of being someone who's upright, yet vulnerable at times in an attempt to be morally conscious. He also has the added pressure of balancing family and work life.

What attracted you to this character?
What attracted me first is the story as I feel that I was there somewhere in the writer Sudip Sharma's mind when the story for Paatal Lok was written. He thought that Hathiram's character would suit me very well. I think when he first showed me the script for one-two episodes of Paatal Lok I was just drawn to his character and then Sudip sir asked me if I would like to play Hathiram's character I immediately accepted. What attracted me the most firstly was the character and the story as they are so strong that I don't think any actor would be able to reject the character so I just accepted the role.

Do you feel the OTT platform is a blessing for an actor as dedicated as you? I ask this because there is a lot of good as well as bad work happening in the digital space
It is a new audio-visual medium enabling you to tell a story on a huge platform, which is not restricted to the country but has a worldwide reach. You can showcase your work through it to a global audience and also watch the work of others from across the world. It helps you widen your horizons when you get to see such work. You get a better vision and perspective as an actor. You feel challenged to try out new things. There are immense opportunities on this medium. Apart from its phenomenal reach, you can show certain content which cannot be shown under the present Indian censorship laws. Of course, contents on the web are classified in different categories such as 13+, 16+ or 18+ depending on their suitability for diverse audiences but it is discretionary. The good thing is that you have the option to put across a certain point of view which reaches a global audience. 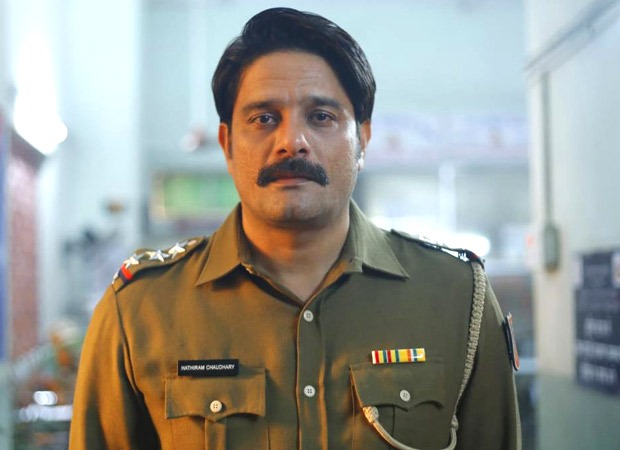 Tell me about your forthcoming projects?
Next in the pipeline for me is film Khaali Peeli alongside actors Ishaan Khatter and Ananya Panday and a film for Netflix the details of which are yet to be revealed.

What is the one role that you are waiting to play?
There is a lot. I feel like I’ve just started. I want to try action, romance, comedy. I’m even ready to dance if someone is willing to write those parts for me. Just like the way Sudip Sharma saw me as someone I never thought of playing. Most of the characters I’ve been offered so far have all been very dominating and self-assured, maybe because of the way I look. But Hathi Ram is the exact opposite, he repressed and doesn’t know what he wants and I enjoyed playing him.

Suddenly your career is on an upswing thanks to Paatal Lok. How has it changed your life?
It feels great that there has been such a big growth in my career and I am enjoying that. Life has changed in the way where our work has been reached among various people and the audience has really appreciated it. I just hope that new directors, writer, and producers show believe in me as an actor and offer me new roles, new stories, and new heroes. I am ready for more opportunities. Everything feels good.

We have seen you giving very accomplished performances in the past. Why do you think those performances didn't fetch you the same fame as Paatal Lok?
Don't think anyone will be able to answer the question on why one did not get success from their work. I think that this is just a part of life. Sometimes your work is good but the character just does not fully reach the audience. I think since Paatal Lok was a series that saw me as the protagonist for the whole length of it so the character really stood out and was prominent which is what helped the character to stay with the audience for a long time. Otherwise, I feel my other works were also quite supported and appreciated by people.

Also Read: EXCLUSIVE: “We were just being true to the story and trying to portray it in the most honest way possible,” says Anushka Sharma talking about Paatal Lok