Earlier this week, the trailer of the much-awaited Shakun Batra directorial Gehraiyaan was unveiled via a virtual press conference in presence of Deepika Padukone, Siddhant Chaturvedi, Ananya Panday, and Dhairya Karwa. The film will release on Valentine's Day weekend, February 11, 2022. The actors embark on a journey of finding themselves in the story of modern-day relationships. 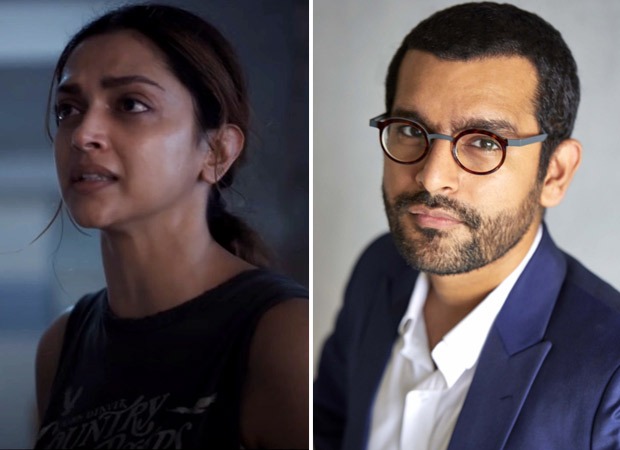 Talking about the journey and how Deepika Padukone was a strong pillar throughout this film, Shakun Batra told Bollywood Hungama, "I think there was no other way of doing this film. To be honest, I think this wasn't a film you step into if you are unsure. You have to be really self-assured, you have to let go of your fears, you have to let go of the conventional idea of a heroine. You can see a graph through her journey. She has been stepping, taking huge leaps in this direction. It's not surprising that this happened for the two of us together."

Shakun Batra said that they knew would work together someday and recalled how committed Deepika was to the project. "We knew that this is the kind of story she and I will do together. So I had no doubt, I had no second thoughts. When I went to her. The only second thought I ever had was after she heard the script, she went AWOL on me for two days. and I was like, 'Maybe, either I've written a terrible script, or she doesn't think that this is something she should be doing.' But two days later when she called me and she was just taking time to kind of really dive deep into what this character would take out of her. She is somebody who gives into the character's emotion; mentally, physically. She was just taking that time to really commit to that. That's what I like about her. She doesn't jump into things and then figures it out. She sits down, makes a commitment, and then steps into the world with you. So I can't see any other way of working with any actor.  I've been very fortunate to have actors who are committed, who are ready to go into unexplored territories, and who are just trusting. She's given me everything and anything and beyond. I couldn't have asked for more. I have so many times have read up things reshot things, and they've always been so supportive. So I really have only good things and gratitude to share, nothing else," he said.

ALSO READ: EXCLUSIVE: Deepika Padukone on intimacy in Gehraiyaan: "In Indian cinema, I don't think you've ever seen it the way we've done in the film"