Varun Dhawan made his acting debut in 2012 with Karan Johar’s Student of The Year along with Alia Bhatt and Sidharth Malhotra. Ever since he has dabbled in different genres. From Humpty Sharma Ki Dulhania to October to Badalpur to Street Dancer 3D, the actor has experimented in different genres over the years. Varun’s father and filmmaker David Dhawan, however, was quite surprised when Varun chose to become an actor. In an exclusive conversation with Bollywood Hungama, David Dhawan spoke about Varun’s choices in films and what he thinks of his career as an actor. 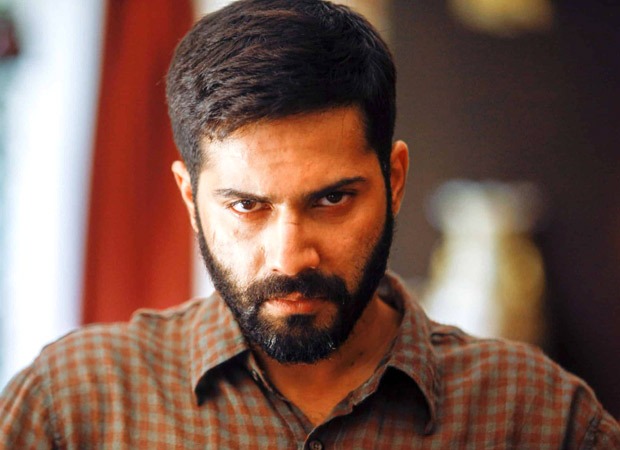 Talking about Varun becoming an actor, David Dhawan said, “When he got his first break , I got the biggest shock. I wondered when he became an actor. He started working, I saw his work. Then my other son said that 'Dad, second film you should do with him'. So, that's how I did a film. I realized he was improving in that film. He did very well and I felt that he will do it by himself.  After that growth was there.”

“When he was doing Badlapur, I was a little scared. I was like what is he doing? He was very quiet. He would come home and go into his room and not talk. He was also growing his beard. I told my wife, ‘When will he shave his beard?’. But that time he was in character. Also, I knew the director very well. He is an ex-FTII, a junior of mine .When he showed the film, I understood it was a good film. I thought it would be arty. After watching, I felt it was commercial, both he (Varun) and Nawazuddin were there. After that I just let him be and do what he wanted to do, as I knew he would not listen to anyone,” Dhawan added.

ALSO READ: EXCLUSIVE: “There were people who were trying to put down the film from day one”- Varun Dhawan on Coolie No. 1