Actor-turned-director Arbaaz Khan has returned to the web world with his latest show Tanaav. Before the release of the web series, which started streaming on November 11, Arbaaz Khan spoke about various aspects about his professional life with Bollywood Hungama. Interestingly, during a fun rapid-fire, Arbaaz also revealed what Khans usually discussed at their dinner table. 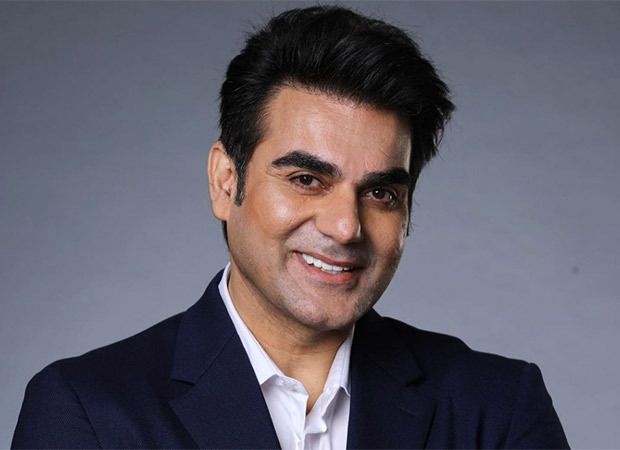 The discussion started when we asked Arbaaz to tell us what's the most discussed topic when he, his filmmaker dad Salim Khan and his actor brothers Salman Khan and Sohail Khan sat at the dinner table. While laughing the actor replied, “I guess it’s cricket. But apart from my dad and me, I don't think anybody else is there.”

The Fashion actor further added, “I don't think Salman can even put it at 11 (cricket players) together of all time not just the current 11.” Khan agreed that he and his dad are big fans of cricket. On the other hand, while talking about Dabangg 4, Arbaaz stated that its heartland, rustic, rooted, and distinct characters make the Dabangg series special.

Coming back to his web show, it started streaming on SonyLiv from November 11 onwards. Directed by Sudhir Mishra and Sachin Krishn, the 12-episode series is an Indian remake of Fauda.