Animal is a Pan-India project to be released in all south Indian languages and Hindi. Ranbir Kapoor and Sandeep Reddy Vanga will come together for the first time with Rashmika Mandanna, Anil Kapoor, and Bobby Deol in prominent roles. Bhushan Kumar, Murad Khetani, and Pranav Reddy Vanga together will be producing the film prestigiously on T-Series, Cine1Studios, and Bhadrakali Pictures. Speaking about the movie, Bhushan Kumar recently said that the film will have everything one hopes for. 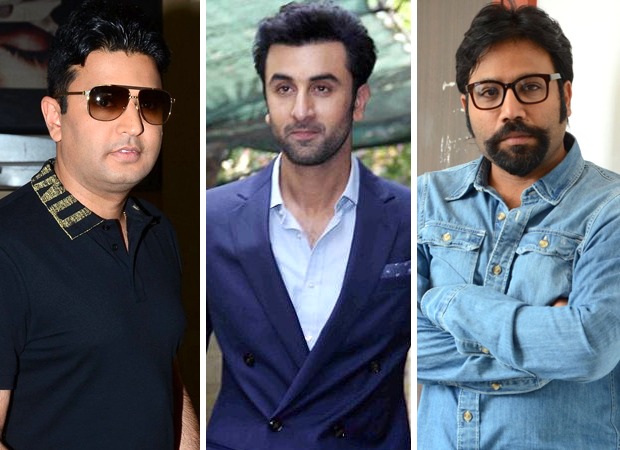 "Sandeep Reddy Vanga is a completely focused director. We have actors like Ranbir Kapoor, Anil Kapoor, and Rashmika Mandanna in the film. We have a full set-up and Murad Khetani and I are fully confident," says T-Series head honcho Bhushan Kumar in an exclusive interview with Bollywood Hungama.

Adding further, he says, "Animal has heroism, songs, real dialogue-baazi, and father-son emotion. Just like you saw how KGF: Chapter 2 had mother's emotion, and action, this one will have action, songs, a big-looking film, everything is there with a great star cast. So, there isn't pressure with the movie but more confidence that film can become a huge one."

Animal will release during Independence Day weekend on August 11, 2023.