After several extremely successful collaborations such as Hum Paanch, Pavitra Rishta, Jodha Akbar, Kumkum Bhagya, Kundali Bhagya, Zee TV, and Balaji Telefilms are set to present viewers with an exciting story about life, love, karma, and destiny. Set against the backdrop of Mumbai, Zee TV’s Bhagya Lakshmi will follow the journey of Lakshmi, a selfless girl of limited means, who despite her humble background and the curveballs life has thrown at her, always puts others’ needs before hers. While television actress Aishwarya Khare has been paired opposite the heartthrob television actor Rohit Suchanti to play the lead characters, featuring alongside them will also be popular television actress and anchor, Parull Chaudhry. 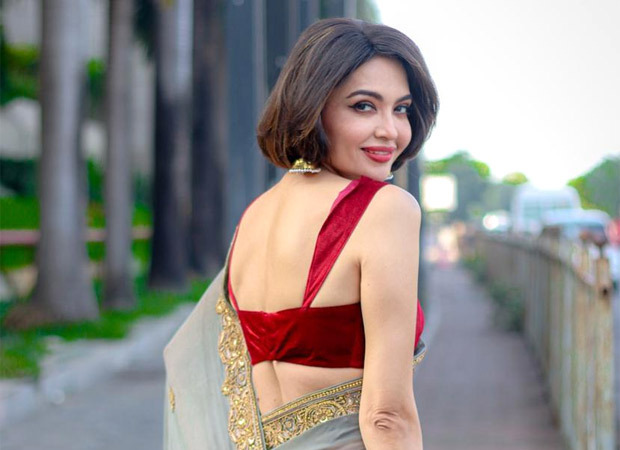 Playing the role of a bua, Parull Chaudhry will be seen essaying the character of Karishma Oberoi - a woman who was born and bought up in South Bombay and lives a rather lavish life. She loves to wear designer outfits and is not someone who likes living a middle-class life. She is used to living a certain kind of lifestyle but for some reason, she gets married to a middle-class man and then realizes that how important money is to live a lavish life. She lives by her rules and does what she thinks is right for herself.

Talking about her character in the show Parull said, "I am extremely excited about playing the hero’s hoity-toity aunt. Karishma Oberoi is born and brought up in a rich family. She is someone who loves to wear designer outfits and live a lavish life and doesn’t like to compromise especially when it comes to her lifestyle. When I was offered the role at first, I knew this is the type of character I would like to play. While there isn’t any resonance with my character and personality, I definitely feel she is someone I can effortlessly pull off. Her character is interesting and challenging at the same time which is why I am eagerly looking forward to beginning my journey on this show. In fact, I am also extremely delighted to work alongside Aishwarya and Rohit who are super fun and really amazing co-actors. I just hope the audience also loves seeing me in this new version".