As her husband Raj Kundra’s troubles are seen to mount, the Indian entertainment industry notorious for its self-centred attitude, has kept away from the controversy. Not one individual from Bollywood has come forward to express even a semblance of solidarity for Shilpa Shetty who has been part of the film industry for almost 30 years, and has always been known to be a good friend to many Bollywood denizens. 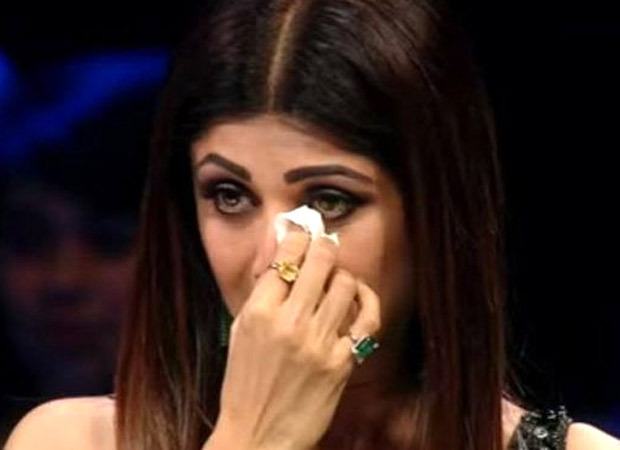 A source close to Shilpa says no one from among her good friends in the industry—and we don’t need to name them, just check her party photos and social media images to know who she hung around with—has bothered to even make an obligatory call, let alone extend a hand in support . Or ask about her children

An actor from a film family tells me, “This (the adult-content scandal) is too sleazy. It’s not like a routine controversy. No one wants to be seen anywhere near to this.”

Where exactly does this place Shilpa? Not in a very enviable position. As rumours of her arrest gather momentum I recall a conversation with her where she told me, “You can’t have friends in this film industry. Over here you are friends only as long as you are working together. Once the working relationship ends, all other considerations automatically expire. Your family and a few trusted friends from outside the film industry are all one has.”

In this hour of abject darkness Shilpa whom I know to be an extremely emotional person, must be counting her friends, as they evaporate one by one.

Guru Dutt experienced the solitude of showbiz long ago when he sang ‘Dekhi Zamanein Ki Yaari Bichde Sabhi Baari Baari’. Not that there is any comparison between the two. But Kaagaz Ke Phool and these paper fools who spend fortunes in keeping up an appearance often at the cost of their integrity and reputation, are distant cousins.

Also Read: Shilpa Shetty yelled at Raj Kundra during search; said family reputation was ruined and she had to give up many projects