Naagin is a supernatural fantasy thriller television series produced by the content Czarina Ekta Kapoor under Balaji Telefilms. The series traces the lives of shape-shifting serpent women. Ekta Kapoor took the concept of traditional Indian mythology surrounding snakes and turned it into the gripping fantasy series of Naagin that currently has four seasons. 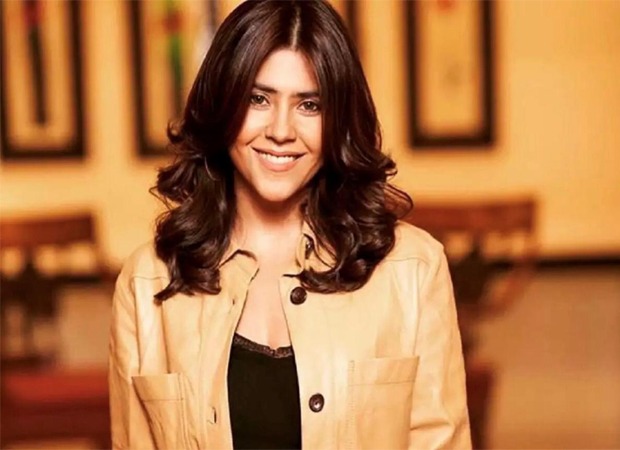 Recently there was a mist of rumors surrounding the show that Naagin's installment of the fourth season is to go off-air and the cast of Rashami Desai and Nia Sharma left the show because of the financial reason and the budgets. However, Ekta Kapoor took to her social media and clarified that they are not shutting the fourth season and in fact, they have something significant planned for the show and it will be ending with fantastic four episodes! She had posted a video with the caption:

When the show returns, it will be back with an explosive twist and the viewers will see Nia Sharma like never before in the show. They have a huge intriguing point planned for the show which is surely gonna astonish all the viewers! The show will not be going off-air and will even make a return with a fifth season with another intriguing story. Few of the characters will be out of the show and new characters will be introduced but it is a part of one story ending for another one to start.

Ekta Kapoor even said that Nia Sharma, Vijayendra Kumeria, Jasmin Bhasin, and Rashami Desai had been brilliant as a cast and they were like family and they will surely be seen working with Balaji in the near future if an opportunity were to present itself. The content Czarina even expressed her gratitude to them for season 4. The rumors surrounding the show were ultimately baseless and it will continue with a new supervillain in-store who will create chaos in the Naagin's lives.