The 15th season of the popular controversial reality show Bigg Boss 15 came to a conclusion last week with Tejaswi Prakash lifting the winner trophy. After her win, the actress has got no time to rest as she was immediately signed up by Ekta Kapoor for her famous franchise show Naagin. After her victory, trolls have been bashing the actress and calling her a 'fixed winner'. Netizens have been claiming that she bagged the Bigg Boss 15 trophy as she was cast as the lead in Naagin 6. 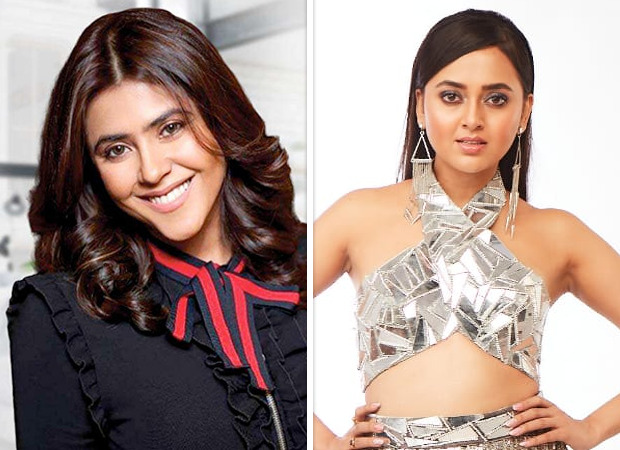 Speaking upon the matter, the producer of the show Ekta Kapoor simply denied the rumours and stated that she doesn't have the power to tell a channel to work according to her.

Upon casting Tejasswi Prakash as the new Naagin, Ekta said, "I am happy. Everyone else has to eventually see her on the show and I wanted someone this time very vivacious but innocent. The character that we wanted Tejasswi to play was a reluctant hero."

Reacting to the trolls calling out her Bigg Boss 15 victory as fixed, Ekta said, "I saw Tejasswi in the show and we spoke to her manager and signed her who assured us that she will be onboard. Before the show, I had seen her. I had liked her so much though I don't see too much of Bigg Boss but a lot of my friends do. Also, there are clippings of Bigg Boss all over Instagram and you end up watching it. I feel she is a very attractive young girl. There's something about her eyes and I just had to cast her."

She added, "Honestly, I've never met her except this show and when I gave her a narration now, I knew she would win when she got my evil eye, it went from Raqesh to Karan to her. I knew she would win. I felt there was some kind of luck that went to her. More than that I've done nothing. I don't think I have the power to tell a channel that I want this girl as my next Naagin. I found her pretty, she clearly had a lot of love from the audience and I connected to her when I saw her and that's all that made her win. Poor girl she has to constantly defend herself."