Actors Varun Dhawan and Alia Bhatt made their acting debut together in the 2012 film Student of The Year. They have starred in multiple films opposite each other over the years. Now the two actors are at an interesting phase of their professional life, as they are working in films directed by their respective fathers. 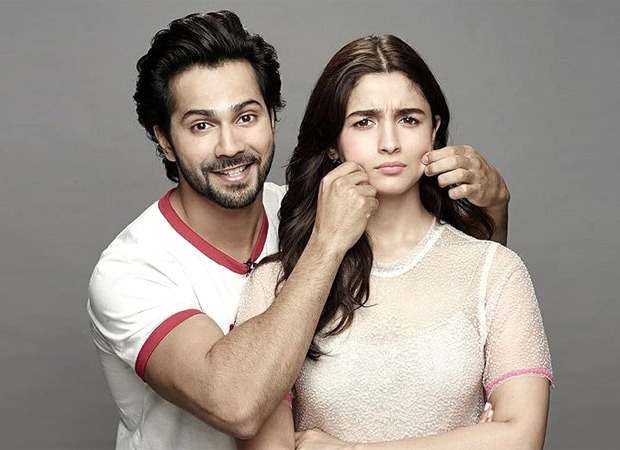 Varun Dhawan is currently shooting for David Dhawan's Coolie No 1 which is a remake of the 1995 hit film of the same name. Meanwhile, Alia Bhatt is filming for Mahesh Bhatt's Sadak 2, which is the sequel to Sadak (1991).

Varun Dhawan recently spoke to a daily about his experience of working with his father for the second time (they first worked together in Main Tera Hero). The actor said that Coolie No 1 is a brand new film for them. He said that the directors from that era, are very clear as to what they want from their actors. Varun said that as an artist, he needs to feel comfortable with the director he works with. He believes that one should be able to speak what's on one's mind with the director and vice versa.

Alia too agrees with Varun and said that there is nothing better than working with your father. She said that when he is on the set, he expects nothing less than brilliance from the actors. Alia said that it never gets difficult or uncomfortable because they know and understand their respective fathers well. On the other hand, the Raazi actress said that if they scream at you during work, you know they don't quite mean it.