With Kasautii Zindagii Kay seeing some major changes in their storyline as well as the characters. From Karan Singh Grover being replaced by Karan Patel for the role of Mr. Bajaj to the reports of Parth Samthaan and Sahil Anand quitting the show, Kasautii Zindagii Kay has been seeing some major changes since the shoots have resumed. The shoot was also brought to a halt for a few days considering that Parth Samthaan had tested positive for Coronavirus. 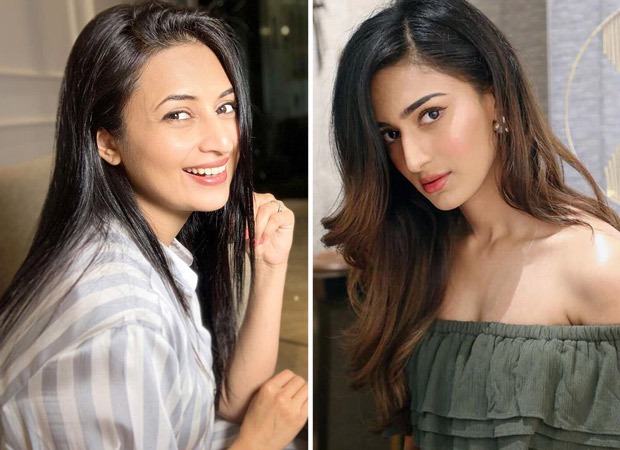 Soon after that, Erica Fernandes and Amna Sharif started shooting from home to avoid coming in contact with the virus. Now, we hear that there are reports of Erica Fernandes quitting the show as well. However, nothing has been confirmed from the channel or the actress herself regarding her exit from Kasautii Zindagii Kay. There were rumours doing rounds of Divyanka Tripathi replacing her as Prerna, which the Yeh Hai Mohabbatein actress declined. She took to her Instagram story to inform the fans that she will not be a part of the show and that it is just a rumour. 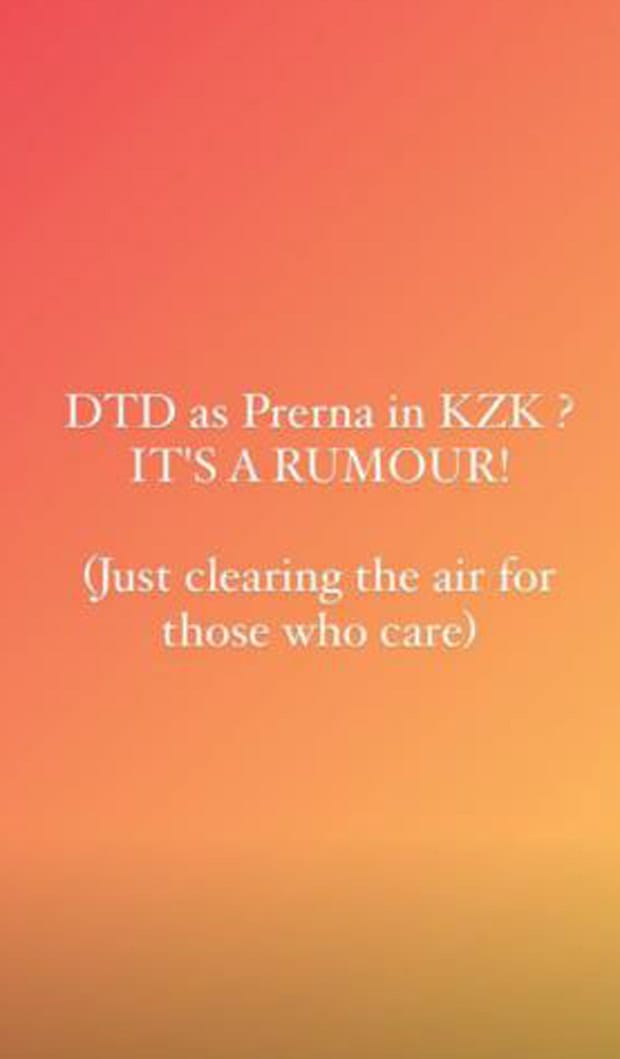 Well, Yeh Hai Mohabbatein fans would have loved to see Karan Patel and Divyanka Tripathi reunite on the screen once again.