A few months ago, Disha Patani was announced as the leading lady of Mohit Suri’s upcoming thriller titled Malang. The film also stars Aditya Roy Kapur, Kunal Khemmu, and Anil Kapoor in pivotal roles. The shoot has been going on for a few months now and Disha Patani has finally wrapped it up. She took to social media to share the pictures from the last day. 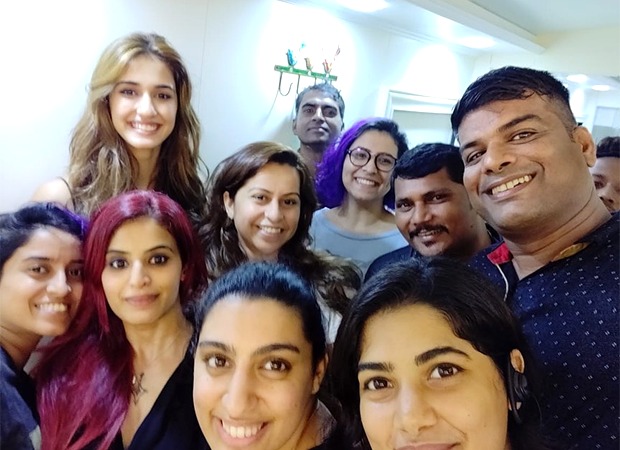 The team had completed their Goa leg of the shoot and even headed to Mauritius to recreate a few locations since it’s a busy time of the year for Goa. Disha posted pictures with her team and a celebratory cake the team had with the cast’s picture on it. Commenting on the same, Tiger Shroff couldn’t help but congratulate his rumored lady love. Take a look at the pictures and Tiger’s comment.

Last day of #malang with my lovely team❤️