Punjabi actor and singer Diljit Dosanjh, who was last seen in Soorma, is adding another feather to his success hat. After starring in movies in both Punjabi and Hindi industry and being a musician for the longest time, the actor has finally unveiled his wax figure in Delhi. Diljit Dosanjh has become the first Punjabi actor/ singer to have his own wax figure at Madame Tussauds Delhi. 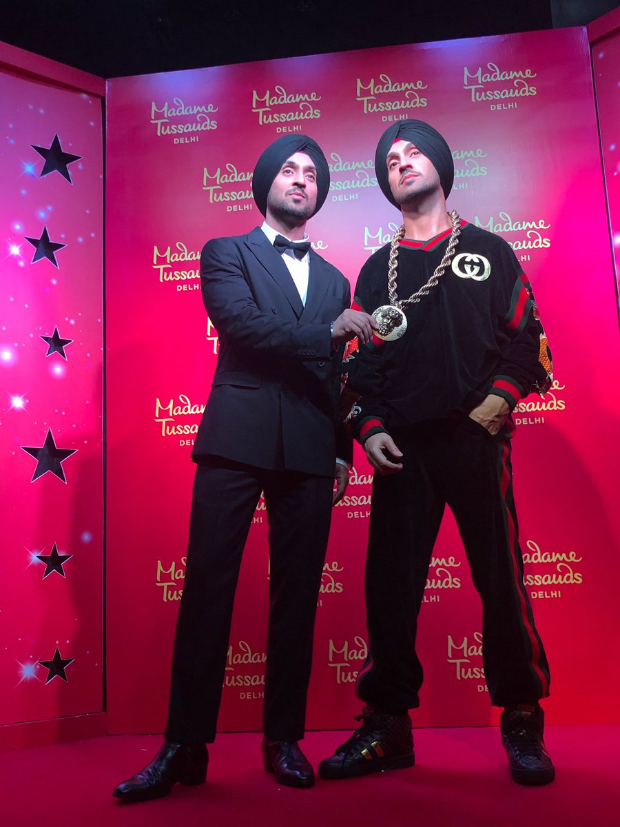 Diljit Dosanjh unveiled the wax figure which has an uncanny resemblance to the star. The actor shared the photos from the unveiling with a caption that read, "Aukaat Ghat Te Kirpa Zyada. Dosanjh Kalan Ton @MadameTussauds @tussaudsdelhi. Wah Maalka Terian Tu Jaaney.
FIRST Turbaned SIKH to Have Wax Figure at #MadameTussauds...LOVE MY FANS." 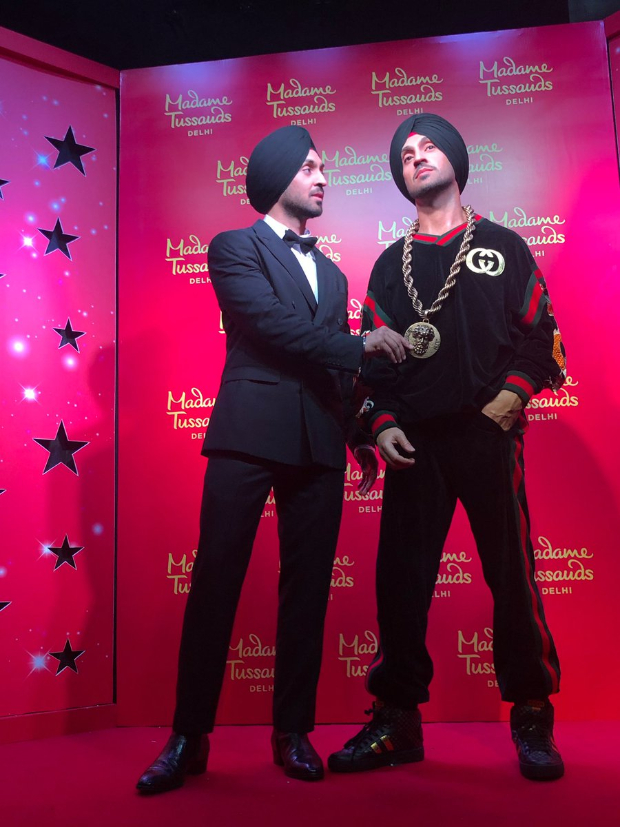 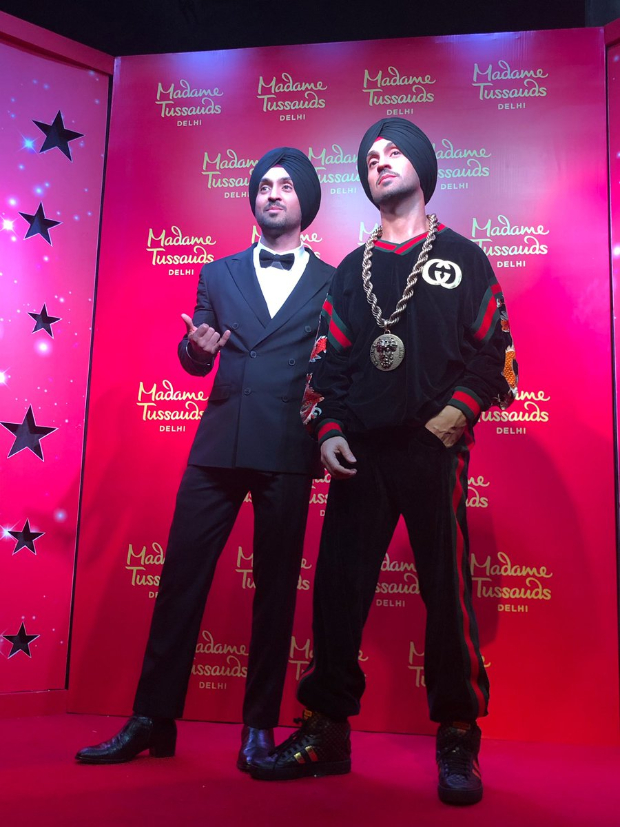 On the work front, Diljit Dosanjh will be seen in Karan Johar's production Good News alongside Akshay Kumar, Kiara Advani and Kareena Kapoor Khan. The film is set for September 2019 release.

ALSO READ: “To be the first turbaned Sardar at Madame Tussauds is a big deal” – Diljit Dosanjh