The legendary actor Dilip Kumar passed away yesterday at the age of 98. As soon as the news of his demise was made official, tributes poured in from all over the world. His fans mourned over his death and so did his co-stars and filmmakers with whom he had worked. The Bollywood personalities also shared their experience of working with Dilip Kumar and spoke about his quest for perfection, the fun side to him between the takes, their mad respect for his wife Saira Banu for being the devoted and dutiful wife, and a lot more. 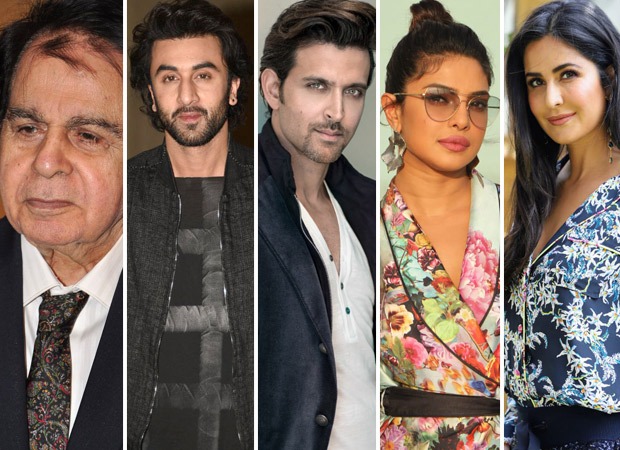 Amid numerous news articles and interviews in this regard, we chanced upon an interview given by the man himself. This was published in Hindustan Times in 2012, just before his 90th birthday. Here, he made some wonderful comments about Saira Banu, Amitabh Bachchan and admitted that it would have been great if he had kids. 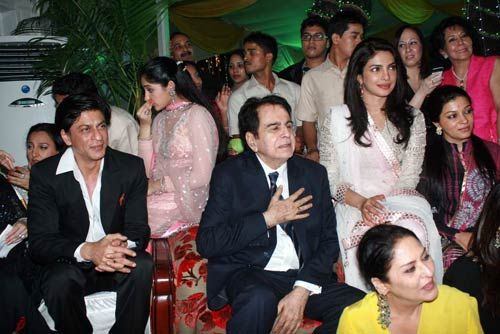 Towards the end, he was asked to comment on the actors of today’s generation. To which the thespian said that all actors are immensely talented and they have a desire to be noticed internationally. He then mentioned that Shah Rukh Khan, Salman Khan, Aamir Khan, Ranbir Kapoor and Hrithik Roshan are the actors whose work he has watched and liked. He also praised Rani Mukerji and Aishwarya Rai Bachchan. 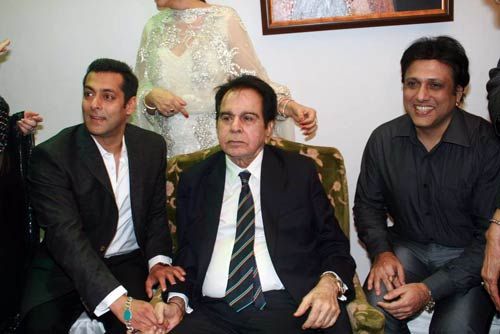 Dilip Kumar then was asked whether he recognized any other actress. Dilip Kumar replied that he was introduced to Priyanka Chopra and Katrina Kaif by Saira Banu at his birthday party a year before, in 2011. The legend commented that both the actresses are very charming and that Saira appeared to be fond of them. 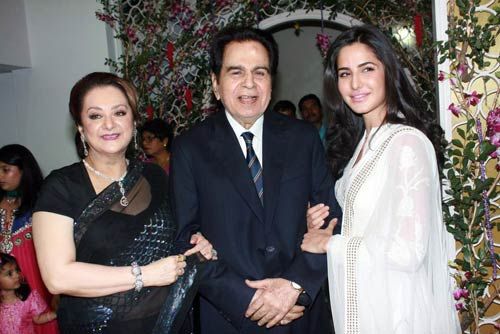 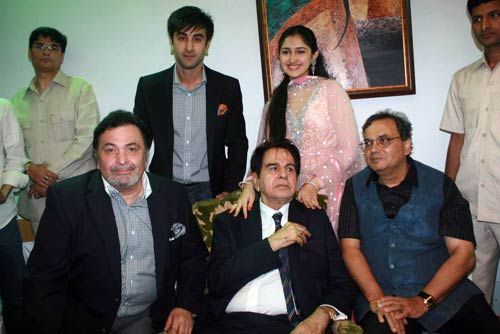 Also Read: RIP Dilip Kumar: The desire to see the thespian, Amitabh Bachchan and Shah Rukh Khan together in a film remains unfulfilled