The adventure reality show Khatron Ke Khiladi is on, and the audience is quite hooked to all the dare-devilish tasks that the contestants keep performing. TV actor Karan Patel is not only one of the most popular contestants of the show, but also happens to be one of the strongest contenders of the winning trophy. 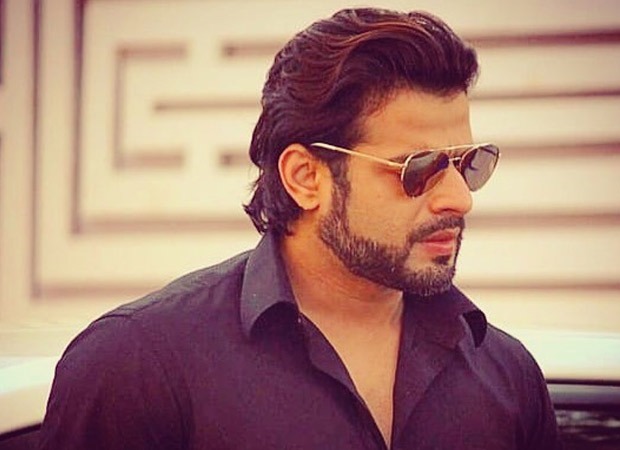 Karan loves tasks that involve some thrill. However, a recent task involving horses got him really excited. The task was happening between Karan and actor Adaa Khan. Host Rohit Shetty was seen asking other participants Karishma Tanna and Dharmesh as to who could possibly win the task. They both predicted Karan as the winner, and they were right! Dharmesh later revealed that Karan owned as many as 12 horses and was really good with them. Very surprised, Rohit asked Karan if he actually owned 12 horses, and he actor agreed.

We all know Rohit to be an automobile fans. His garage has some of the fanciest cars. He must have been glad to meet someone who shares a similar kind of love for horses!