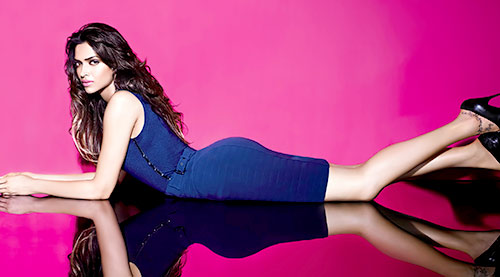 No year goes by without the National award creating a controversy. This year is no different. Kangna Ranaut's award for best actress has specially rankled Deepika's fans who feel she deserved the honour for Sanjay Leela Bhansali's Bajirao Mastani or Shoojit Sircar's Piku more than Kangana.


Juhi Chaturvedi the writer of Piku says, "I loved Kangna in Tanu Weds Manu Returns. But Deeepika was simply wonderful as Piku. As Mastani too she is wonderful. Deepika's range is staggering. One can see the width and depth she possesses as an actor."


Says critic Raja Sen, "Deepika's performance in Piku was highly nuanced and accomplished. She created a character we could believe in, find fault with and root for. Kangna in her double role in Tanu Weds Manu Returns was truly impressive as Datto. But as Tanu her work was barely average. "


A leading filmmaker who doesn't want to be named says, "What has Kangna done that was so special in Tanu Weds Manu Returns? In one role she looked completely disinterested. Yes, she was impressive as the hockey player. Satish Kaushik who was a member of the National awards jury says as Datto the hockey player, Kangna inspired girls all over the country. Whom did she inspire? Show me one girl who became a hockey player after watching Kangna."


Then the filmmaker adds cheekily, "Please don't quote me. Kangna might send me a legal notice."


However, trade analyst Atul Mohan thinks Kangna was deserves the National award. "To be honest Kangna was more deserving for the stellar performance she gave. It's not that Deepika's performance was bad. But the aura of stardom that Deepika carries these days proved overpowering. Kangna seemed a more down-to-earth choice."