In the upcoming episode of Sony Entertainment Television’s talent reality show, India’s Got Talent, the will be welcoming its very first celebrity guest of the season. Veteran ace actor Dharmendra will appear on the show for the 'Dharam ji Special' episode!

Dharmendra appears as a special guest on ‘India’s Got Talent’

The episode will be a delight to watch as Shilpa Shetty Kundra will be seen romancing with Dharmendra while the Demolition Crew destroy the stage with their power-pack performance. Apart from that, the Top 14 contestants will also give tribute to Dharma Ji by performing on some of his most loved and famous iconic songs. The contestants will also talk about how their parents are big fans of the actor and how it’s an honour to perform in front of him. 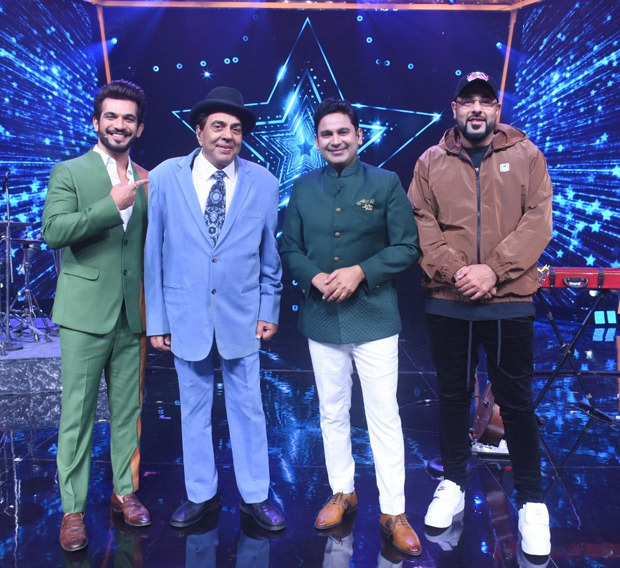 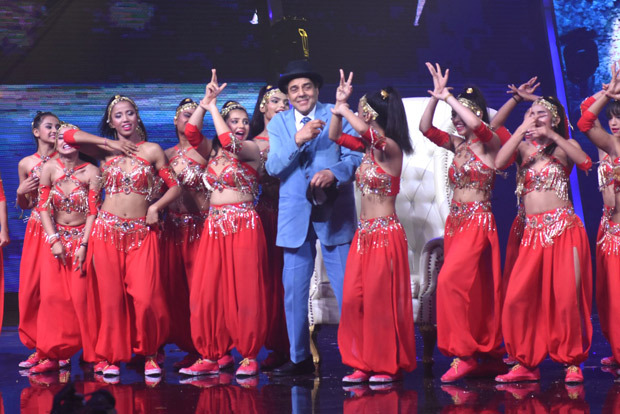 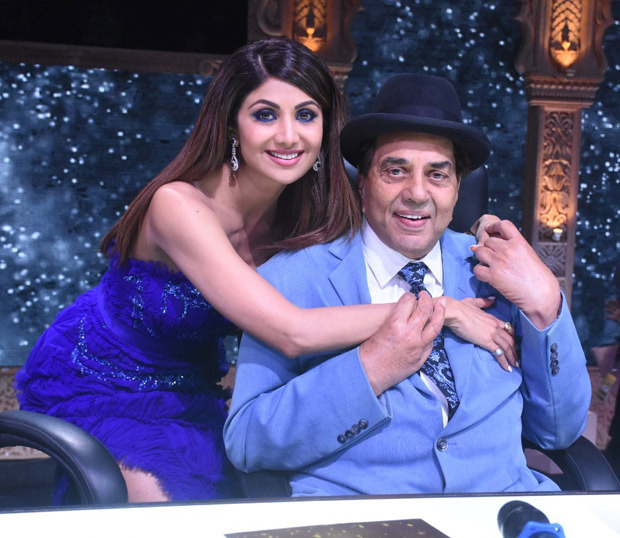 During a heartfelt moment, judges Shilpa Shetty Kundra and Badshah will be seen getting teary-eyed as contestant Rishabh Chaturvedi croons to ‘Aaj Mausam Bada Baeiman Hai’ from the 1973 classic Loafer. Not only this, Dharam Ji and Kirron Kher will also be seen recreating the famous scene from the 1975 blockbuster film Sholay where Dharam Ji aka Veeru teaches Kirron Kher as Basanti to aim. The show will also pay homage to the late singer, composer and ‘King of Disco,’ the late Bappi Lahiri.