Dhanush watched the stirring story recently and was completely bowled by the Jhund's team performance. The actor showered heaps of praises for director Nagraj Manjule’s creative filmmaking skills and was speechless! 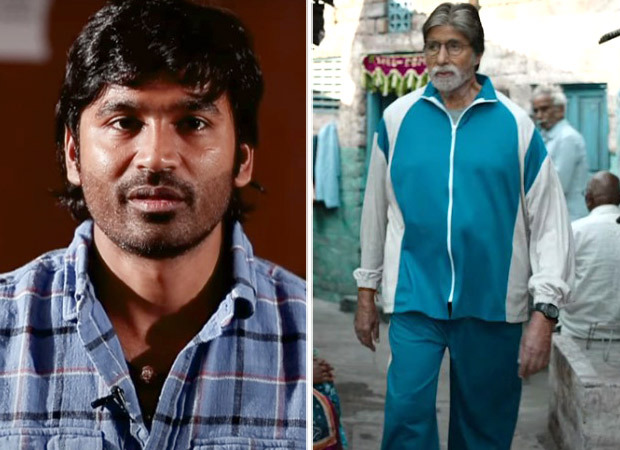 Dhanush left ‘mindblown’ after watching Amitabh Bachchan starrer Jhund: “Nagraj Manjule is a force to be reckoned with”

The actor said, "I don't where to start - simply mindblown. Nagraj Manjule is a voice to be heard, a force to be reckoned with." Adding to that, he said, "At the end of the day, it's the emotion that triumphs over everything else. This is an experience that everybody should go through and experience. It's a masterpiece and this is going to make a lot of heads turn."

Praising Amitabh Bachchan, with whom he had previously shared screen space, he said, "He has done unbelievably outstanding work. I am so happy for the entire team."

Nagraj Manjule’s Jhund starring megastar Amitabh Bachchan is a unique sports drama that showcases the game of life, the movie features Amitabh Bachchan as a retired school teacher who is determined to change the life of underprivileged children by involving them in the game of football aiming to keep the kids engaged and away from petty crime and cheap additions.