You last saw her playing an interesting character in the popular web series Made In Heaven. Shivani Raghuvanshi, who will be next seen in Devi alongside the likes of Kajol and Neha Dhupia among others, is completely fan-girling at work! 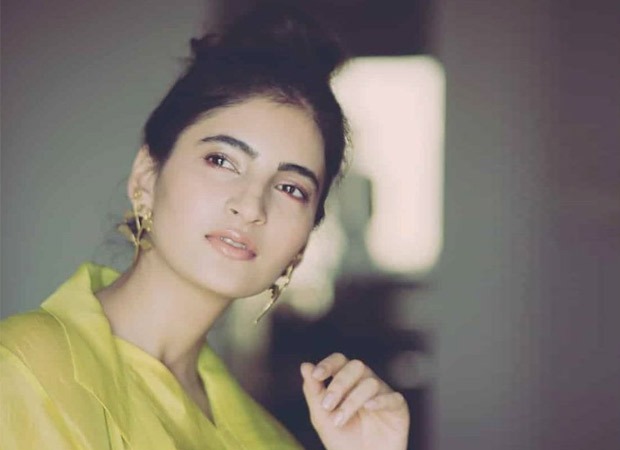 Shivani, who rose to fame with Titli, did plenty of star-gazing at the premiere of her film. However, when she met Kajol on the sets of Devi, she says the song 'Mere Khwabon Mein Jo Aaye' kept playing in her mind! In a recent interview with a publication, she revealed she was completely star-struck.

The actor is also a huge fan of Shah Rukh Khan. Well, who's not? She still roots for the SRK-Kajol pairing, and calls it a quintessential one. Although Shivani herself hasn't met SRK yet, she says she has heard plenty of stories about how the superstar behaves with the people around. And who doesn't know, that he is an absolute sweetheart? Shivani also adds that it will take her two long days to calm down if she ever meets SRK!