Deepika Padukone and Ranveer Singh are making the most of this self-quarantine period. A day ago, the actress revealed they played taboo with her family and it got quite competitive. 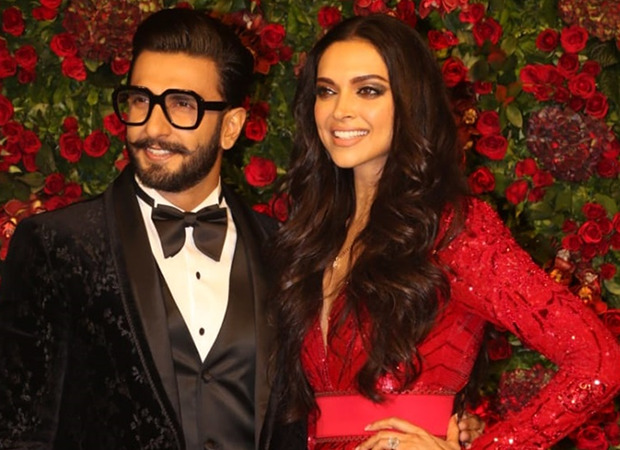 Deepika Padukone and Ranveer Singh were joined by his parents - Jagjit Singh Bhavnani and Anju Bhavnani - and his sister Ritika Bhavnani for the game night. She wrote, "TPL-Taboo Premiere League. With everyone bringing their A-Game to the TaBoo Table I must say it is getting extremely competitive!"

TPL-Taboo Premiere League???????????? With everyone bringing their A-Game to the TaBoo Table I must say it is getting extremely competitive!???????? @ranveersingh @riticulousness @anjubhavnani #jugjeetsinghbhavnani

On the work front, Deepika Padukone will next star alongside Ranveer Singh in 83. She will begin shooting for her next film with director Shakun Batra once things get better in the city. The film stars Ananya Panday and Siddhant Chaturvedi.

The actress has also signed on to star in the remake of The Intern. The film was supposed to star Rishi Kapoor but after his demise, the makers are yet to announce the actor who will take over his role. Deepika also announced that she will star in Prabhas’s 21st film.