Oscar-winning filmmaker Danny Boyle is showering praises on Netflix's AK vs AK which stars Anurag Kashyap and Anil Kapoor and is directed by Vikramaditya Motwane. Danny hosted a special QnA session for the British Film Institute (BFI) recently where he talked about the film. 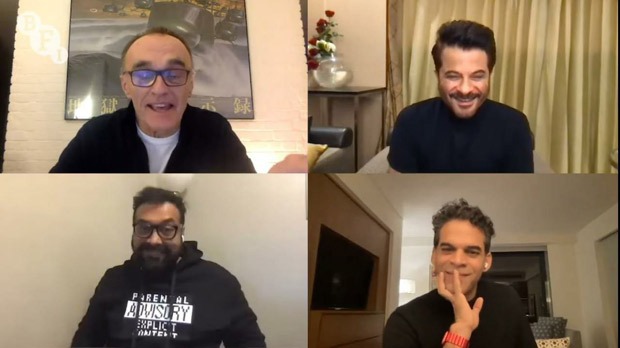 Danny said. “I just wanted to convey to you what a wonderful film you’ve made. I was astonished by it... For me, it joins the pantheons of great films about filmmaking, of which there are a number. My favourite are Day For Night (La Nuit américaine) and probably Coppola’s wife’s film, Heart of Darkness. Now, the only film to deserve a Nobel Prize). But this is an incredibly modern film about filmmaking and there aren’t that many of them."

During the conversation, Vikramaditya talked about the film, how the script came to be. Danny Boyle was impressed by Harshvardhan Kapoor and was even surprised to see Sonam Kapoor being part of them while she herself is a star.

AK vs AK released on December 24 on Netflix.