Jacqueline Fernandez has spread her wings of charm in the OTT space as well, with her most anticipated upcoming digital movie, Mrs. Serial Killer on Netflix India. The actress gives us interesting insights on working in the digital space. 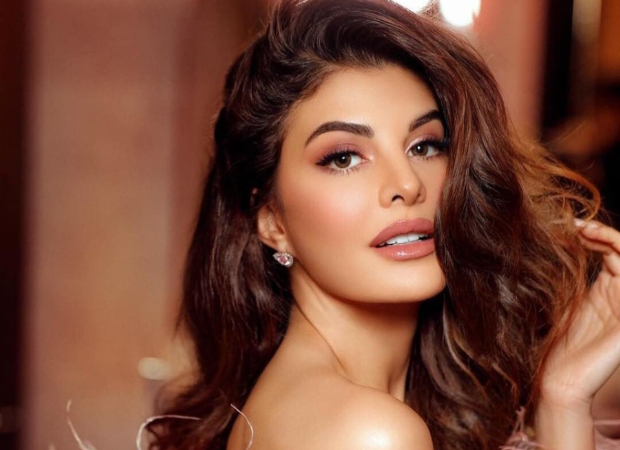 When been appreciated as the first bankable actress to get into the digital space, Jacqueline shows her gratitude and shares, "That's so sweet. It is very new territory for me, currently, I am working on Mrs. Serial Killer. It's a digital platform. So it's not something I am used to either. I am used to theatrical cinemas. But this is a completely new and interesting space for me. But what is cool about it is that the fact like it seemed to be the future as well. It also seems to be a new emerging platform for films and it doesn't change anything about the fact as actors we are still making the film, work with very similar teams. Pretty much the team I am working with Serial Killer has similar faces I see. That because of Digital the reach has widened, be platform changes, but it also has let people watch our films. So much new content and talent is been discovered as well."
On the work front, Jacqueline will be venturing in the digital space with her most anticipated upcoming OTT, Mrs. Serial Killer which will mark her debut. The movie will be directed by Shirish Kunder and produced by Farah Khan. The actress will be sharing the screen space with Salman Khan once again. Directed as well as produced by Sajid Nadiadwala, Kick 2 will release on Christmas 2020.