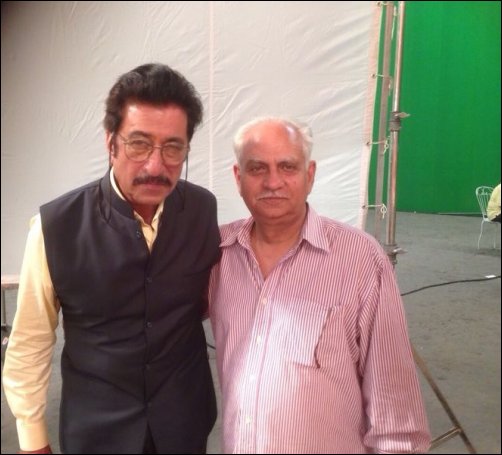 We have heard of actors getting into the shoes of a character that they are supposed to play, and that`s exactly what Shakti Kapoor has done. The actor famous for his 'Aaau Lolita' act has lost 8 kgs for his next. He`s working with legendary filmmaker Ramesh Sippy in Shimla Mirchi.


It is one of the startlingly rapid body transformations that Kapoor has endured as a part of the movie. According to the sources, the veteran actor starved himself for two months to get into shape. The script required Kapoor to tone down a bit and being a strict disciplinarian by nature, he too obliged. He joined his daughter Shraddha Kapoor in the gym in a race to shed the extra kilos.


Director Ramesh Sippy approached Shakti Kapoor for the role as he felt only he could do full justice to the nature of the character and after reading, the actor agreed. And the next few months followed rigorous training and preparation of the role. When Sippy met Kapoor after a good two months, he was shocked and amazed at the actor`s metamorphosis and commitment to the project. He praised him and received him warmly.