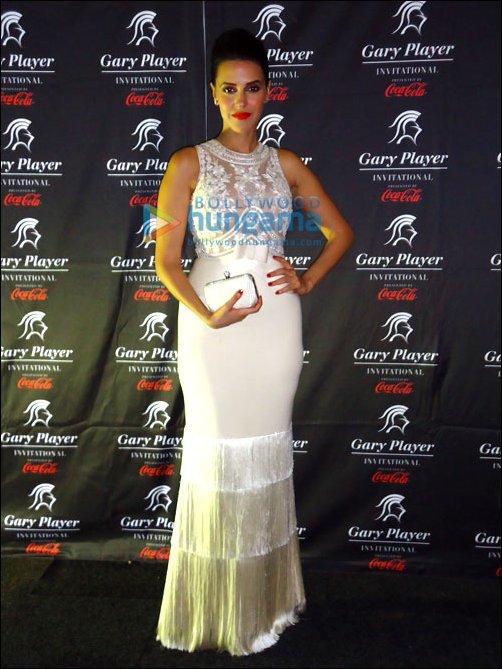 Neha Dhupia joined an all-star line-up of top professional golfers, sports and entertainment celebrities, as well as a host of leading business executives for the 12th edition of the annual Gary Player Invitational presented by Coca-Cola.

Dhupia was the only Indian Film Star invited to the prestigious event.