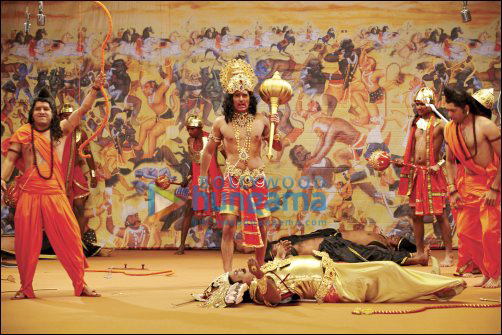 Akshaye Khanna has always been known as an actor who plays intense character roles. The actor will soon be seen essaying the role of a

common man in the film Gali Gali Chor Hai. However, though the character he plays in the film is basically a bank cashier, he moonlights as Lord

The high point is that through the portrayal of the monkey god, Khanna is able to defeat and overcome a powerful politician's younger brother while being the

5 Years of Bajrangi Bhaijaan: When Kabir…