Shraddha Kapoor and Varun Dhawan will next be seen in the mammoth sized dance film, Street Dancer. The movie is being claimed to be the biggest dance movie in India and is helmed by the dance guru himself, Remo D’Souza. After keeping the title under wraps for almost over a month, Remo recently announced that the movie will be called Street Dancer. The team has already wrapped shooting in Amritsar and will soon head to their second schedule in London. 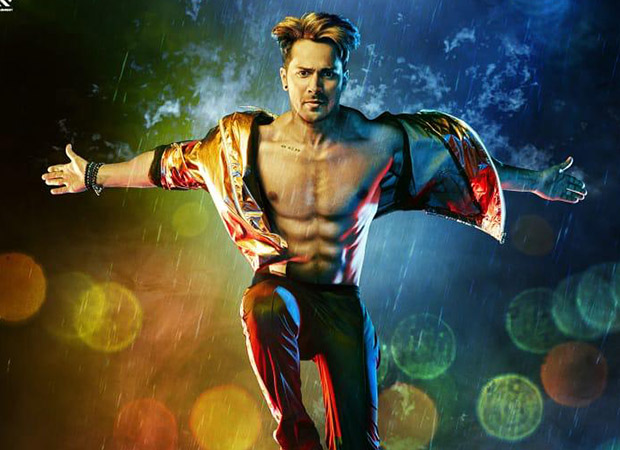 There were a lot of speculations regarding the name of the film, but now that it has been announced, we can’t wait for the film to release. The official film’s handle took to Twitter to reveal the first looks of the two leads of the movie and we are in awe of them! These looks will give you major Step Up 2: The Streets feels. Varun and Shraddha have donned a very hip look that resonates with the title. Check them out!

The movie is slated to release on November 8 and is produced by Bhushan Kumar of T-Series.

Also Read: Varun Dhawan injures his knee during the rehearsal of Street Dancer