Varun Dhawan is currently on his first shooting schedule of Remo D’Souza’s upcoming dance film in Punjab. The movie is tentatively titled #3 and is said to be the biggest dance film ever made in India. Shraddha Kapoor and Nora Fatehi are going to be a part of the star cast as well. With the prep going in full swing, Varun injured his knee while rehearsing for the number. The team was shooting for a celebratory number with the Punjabi actress Sonam Bajwa while the incident happened. 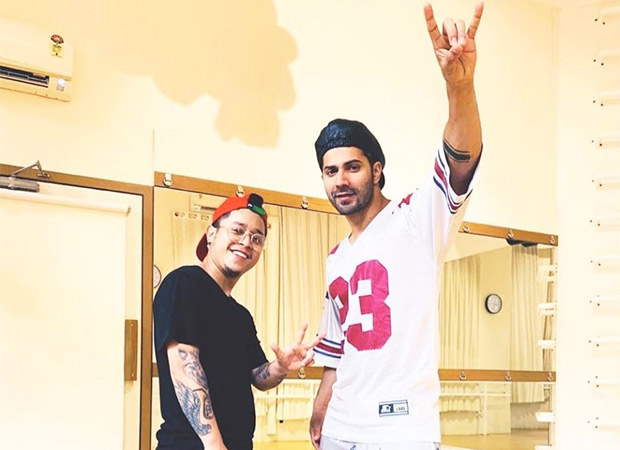 The rehearsals began at 7 am and ended at around 2 am. While trying to perfect his moves, he ended up doing the particular knee-drop step for over 15 times and landed with severe leg cramps and a busted knee. The actor has been advised to lay low and rest for speedy recovery. He is going to continue to shoot but will try his best not to damage his knee further. Varun was supposed to shoot with three different dance crews on that day, V Unbeatable, Urban Crew, and N House Crew.

The team is gearing up for their London schedule which commences on February 8. Not only Varun, but Shraddha is also learning 5 different dance forms for the movie. Let’s just all take a bow for Varun for being thoroughly professional and also, we wish him a speedy recovery!

Also Read: Varun Dhawan shares a picture with the team of his next which also stars Shraddha Kapoor and Prabhu Dheva