Arjun Kapoor who was seen in the recent release Namaste England was in an exclusive chat with Bollywood Hungama where he and Parineeti Chopra decided to play a fun game. Titled ‘Legal/ Illegal’ the game threw the actors a few points like, ‘Pineapple on Pizza’, ‘Digging your nose in public’ and others, while Arjun and Parineeti had to say whether these things according to them should be classified as Legal or Illegal. 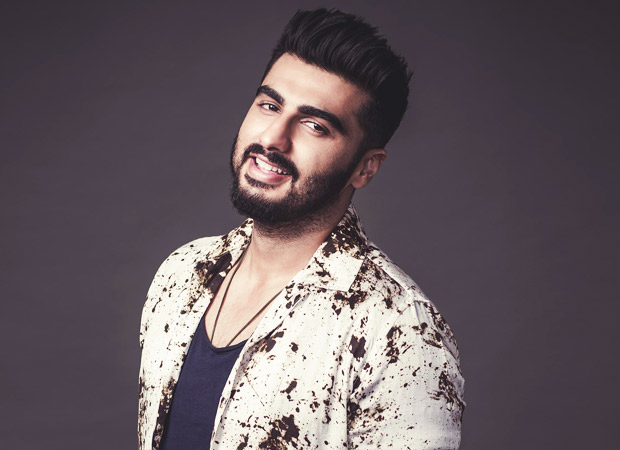 In the same segment, Arjun’s response to one question in particular caught our attention. When asked whether ‘digging your nose in public’ was legal or illegal, Parineeti Chopra made it clear that the said gesture was definitely illegal. However, adding to the same Arjun Kapoor said, “Burping, digging your nose or scratching your balls are all illegal”.

While it is interesting to know what Arjun thinks about this, we wonder if the message will reach the general populace. Back on the work front, post Namaste England Arjun Kapoor seems to have his hands full with multiple projects viz. Panipat, Sandeep Aur Pinky Faraar, and India’s Most Wanted.