She made a very dismal beginning in a film like Raja Ki Aayegi Baaraat but it was that one scene in the film that caught the attention of young film makers like Aditya Chopra and Karan Johar and Karan went one step ahead and even signed her as the other girl in his first film, Kuch Kuch Hota Hai which zoomed her to stardom. Rani soon became a household name with the Chopras and the Johars and ended up doing what many felt was impossible. She fell in love with Aditya Chopra and married him. 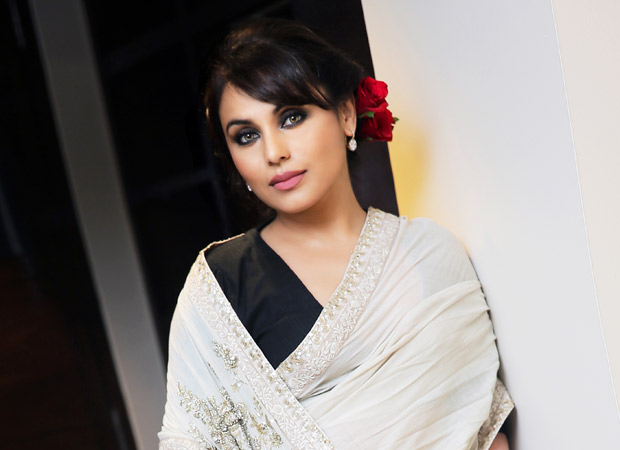 She took a break after marriage and made a striking come back as a female cop in Aditya Chopra's Mardaani and refused many tempting offers till she finally agreed to play a school teacher with hiccups as her major drawback which she turns into her strong point.

Rani, the solo heroine of the film proved that she could bring in the audience on her own as Hichki was a proven hit.

Now, Rani is accepted as the Queen of China. Hindi films have become very popular in China after films like PK, Dangal and Bajrangi Bhaijaan. Rani's Hichki was released all over China last week and is smashing records everywhere as she has been accepted by people of all ages as the "teacher with the hiccups". The success of the film has given Rani who is the mother of Adira, her daughter the boost to look for better roles and they are coming her way. She is one more example of breaking the belief that actresses cannot make it big after they cross thirty or after they get married.

Also Read: Rani Mukerji gets a standing ovation in China for Hichki!