Grammy-nominated juggernaut and the biggest boyband in the world BTS is soaring high on the cover of the magazine, Rolling Stone. The septet features in their upcoming June 2021 issue. 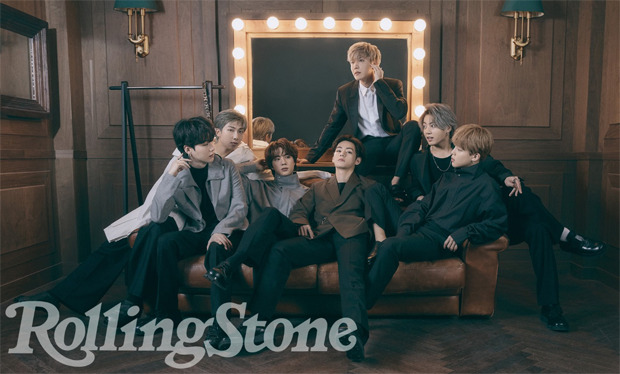 BTS is gearing up for their second English single release. They will release their new single 'Butter' on May 21. It is a dance-pop track brimming with the smooth yet charismatic charm of BTS. This song is the second English single following 'Dynamite' released in August last year. The first performance of the song will happen at Billboard Music Awards 2021.

ALSO READ: BTS’ Jin and Suga look alluring in all-white in teaser photos ahead of ‘Butter’ release on May 21