More BTS music is coming our way! The South Korean septet released the highly awaited 'Map Of The Soul: 7' album back in February 2020 which has become one of the most successful albums of this year already! Now, they are planning to release their next Japanese album this summer. 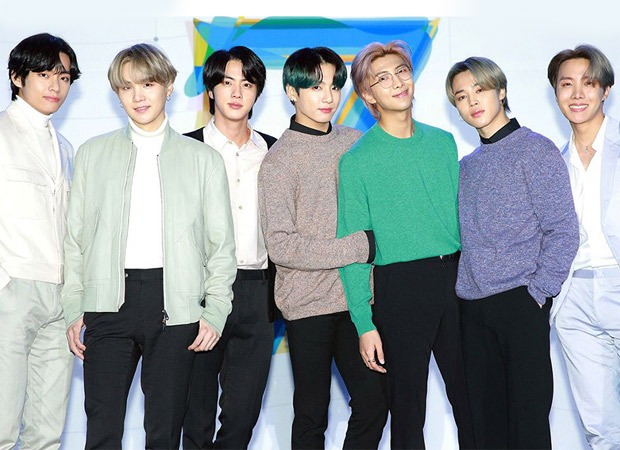 Tanaka Kei will headline the drama which is based on a manga of the same name. It is set to premiere on April 24 on TV Tokyo.