BTS FESTA 2020 has brought back so many memories! Every year, the South Korean group celebrates their debut anniversary with new and unseen content like music, songs, dance videos, photo collections among others. The two-week festival leads up to the finale which is a sit-down session with them followed by a concert. On the seventh day of the FESTA, the group has released a choreography video of 'Fake Love' from MAMA 2018 performance. 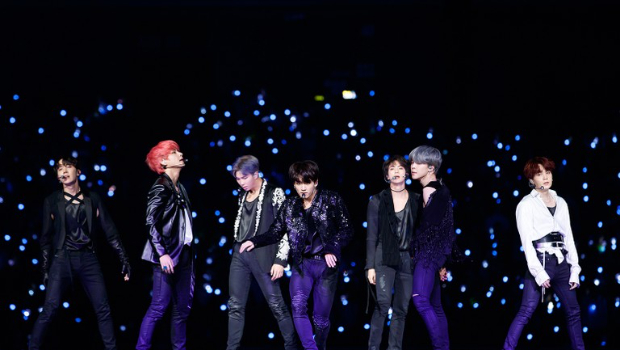 The performance at the Mnet Asian Music Awards was eye-catching with compelling formations and super-tight choreography. The video showcases what fans might have missed during the actual show. One can see how RM, Jin, Suga, J-Hope, Jimin, V, and Jungkook put extreme efforts in their performance along with their group of dancers.

Starting from June 1, BTS dropped the summer version of their 2018 song 'Airplane Pt. 2' from their album, 'Love Yourself: Tear' that was filmed during their summer package shooting in Saipan. On June 2, family portrait pictures in three different versions which were released. On June 3, the first choreography video was unveiled of 'Dionysus' song from 'Map Of The Soul: Persona'. The stage rehearsals were from their 2019 Speak Yourself stadium tour in Seoul. The fourth day consisted of 2019-20 photo collection from stage performances, events, rehearsals, concept photos, music video filming. On June 5, the group unveiled Jungkook's original song 'Still With You' produced by him and Pdogg. It was dedicated to the ARMY. This was followed by BTS Profiles about their lives.

The group is set to host their seventh anniversary with a virtual concert “BANG BANG CON -The Live,” on June 14.