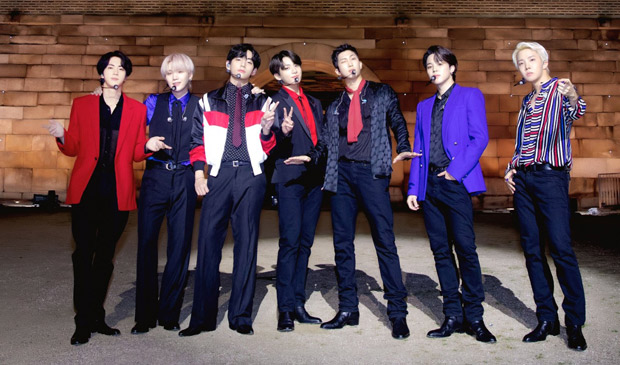 The philanthropic organization Global Citizen began its 24-hour worldwide event Global Citizen Live, during which artists from all over the world take the stage in various cities across six continents. The event is intended to raise awareness and urge global unity in fighting against poverty, climate change, and international vaccine inequity.

Recently, the BTS released their collaboration ‘My Universe’ with Coldplay on September 26, which is steadily climbing the charts.