Megastar Amitabh Bachchan continues to share moments from the sets of Brahmastra. Earlier this week, he shared several photographs with Ranbir Kapoor and just a day ago, he had an endearing post related to Alia Bhatt. And now, he says he has found a tech guy in Ranbir. 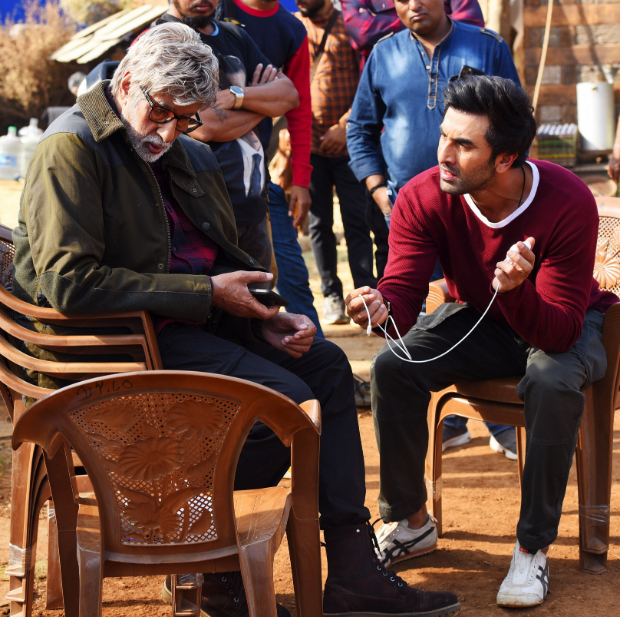 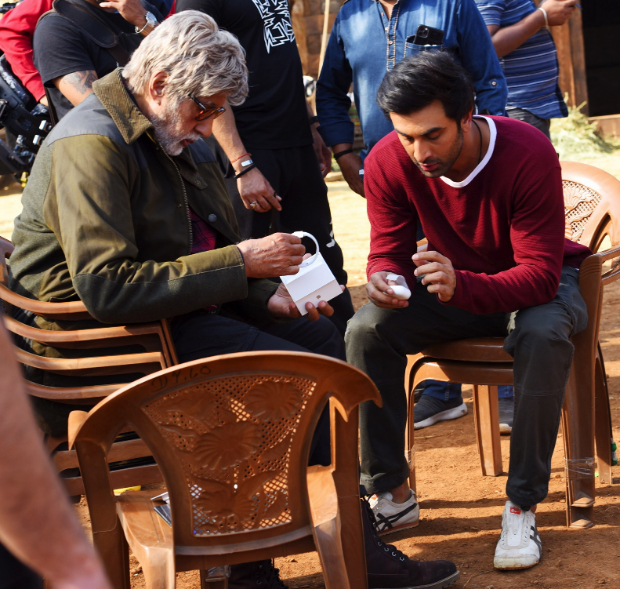 Sharing the pictures on Twitter, Amitabh Bachchan wrote, "He teaches and sets up for me the sound ear plugs.. They sound good.. good riddance of the wires and cables..!!"

Earlier, he praised Ranbir and said, “Work starts early .. like 6 am .. rehearsing, blocking and then shooting it .. with one of my favourites.. I need 4 of those chairs to keep up with his enormous talent..!!"

This is the first time Amitabh Bachchan and Ranbir Kapoor are working on a film together. They will be seen as a mentor and mentee in this upcoming fantasy drama. Ranbir worked an assistant on Big B starrer Black back in 2005.

ALSO READ: After Ranbir Kapoor, Amitabh Bachchan is all praise for Alia Bhatt; shares a picture from the sets of Brahmastra