Filmmaker Karan Johar recently received the award for the Iconic Entertainment Leader of the Decade at the India Business Leader Awards (IBLA), hosted by CNBC TV18. The filmmaker, who has entertained the audience for over two decades now, at the event said that he has not been able to show many stories on the big screen because he is too scared to do it. 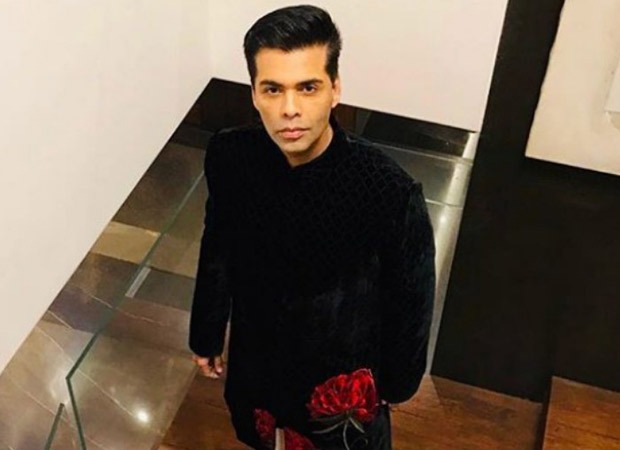 “It's been a glorious decade. I feel blessed to do what I do. I thank everyone at Dharma productions who made it possible for me. There are so many forces within the company that had made this happen. I just want to continue telling stories. There are many stories that I haven't told because perhaps I'm too afraid to. But I'm hoping that eventually I combat that fear and be able to tell those stories on celluloid," the filmmaker said while accepting the award.

Karan Johar started his career as a director with the 1998 hit film Kuch Kuch Hota Hai. He took over the Dharma Productions in 2004. The company was started by his father Yash Chopra in 1979.