In the upcoming episode of Bigg Boss 15, contestants are going to face consequences for their unacceptable behavior in the house. In the promo shared by the makers, Bigg Boss is reprimanding the contestants and makes 3 shocking announcements. 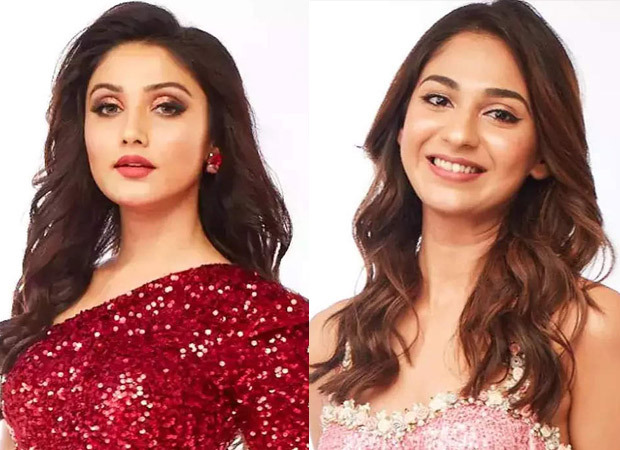 At first, Bigg Boss announces that all the housemates will now be ‘Junglewasis’ and no one will be a part of the main living area. Shamita, while packing her bags says, “They are at fault and we have to suffer.”

The contestants who were living in the main house including Shamita Shetty, Nishant Bhat, Jay Bhanushali, Vishal Kotian, Akasa Singh, Pratik Sehajpal and Tejasswi Prakash will now come out of the area to join the other contestants.

Secondly, Bigg Boss tells everyone that there will be elimination. The third announcement shocks everyone as Bigg Boss says, “The main door will now be open and housemates will have to take two names, who they feel have made zero contribution to the house.”

While everyone looks shocked, Tejasswi, Karan Kundra and Vidhi Pandya got emotional in the promo. As Weekend Ka Vaar had no elimination this week, it looks like there is going to be a mid-week double eviction.

However, Vidhi Pandya and Donal Bisht are trending on social media as netizens claim that the two have been eliminated from the house. While sharing screengrabs from 24/7 live feed, a user tweeted, "Feeling betrayed... how could all hm take this two name... don't they have their own opinion...so disappointed of everybody there# VidhiPandya BRING BACK VIDHI (sic)." Another user tweeted, "Shocked to watch and hearing that donal and vidhi is out of the bb house its realy shocking for me both deserve to stay in bb house sad for umar he is cry for his friends but he is strong he will strong and more shinning in upcoming days #VidhiPandya #DonalBisht #UmarRiaz (sic)."

Salman Khan hosted Bigg Boss 15 airs from Monday to Friday at 10:30 PM and on weekends, the telecast starts at 9:30 PM on Colors TV.  However, one can watch the episode 30 minutes before the TV telecast on Voot. The 24/7 live feed can be seen in Voot Select.