In yesterday's episode, yet another round of nominations got commenced inside the Bigg Boss 15 house where contestants like Donal Bisht, Vidhi Pandya, Afsana Khan, Vishal Kotian, Akasa Singh were nominated. Last week we saw Sahil Shroff getting eliminated out of the game, the latter who got nominated due to Pratik's mistake of damaging the property was sadly voted out. 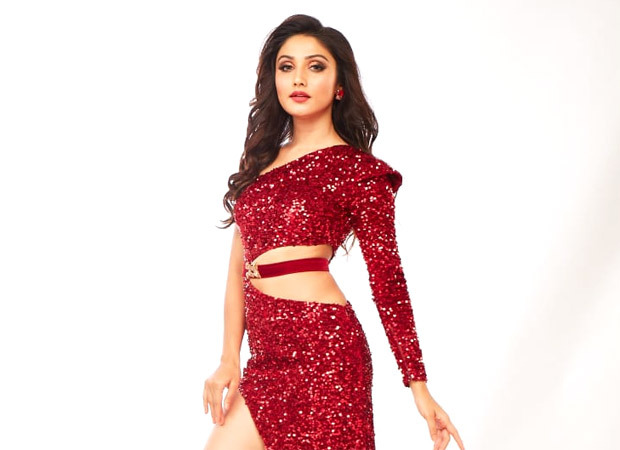 In today's round of nominations, what really caught everybody's attention was Donal Bisht's savage reply to Tejasswi Prakash and Karan Kundrra who came to console her after nominating her. But when Tejasswi walked closer to the latter, she savagely replied "Mein itne asaani se jaane waalon mein se thodi na hu" (I am not someone who will walk out of the game so easily)

For the unversed, for this week's nomination special episode all the contestants were paired up with each other as per Bigg Boss's instructions. After which, the duo had to mutually decide one name that they would want to nominate. But the decision was to be taken collectively only and when Tejasswi and Karan were given a chance they chose Donal's name.