On Sunday, Bigg Boss OTT contestants Shamita Shetty, Prateek Sehajpal and Nishant Bhat entered the Bigg Boss 15 house. While the digital edition was hosted by Karan Johar, the television version is continued to be hosted by Salman Khan. In the first episode, Salman introduced some contestants to the audience and locked them inside the house. 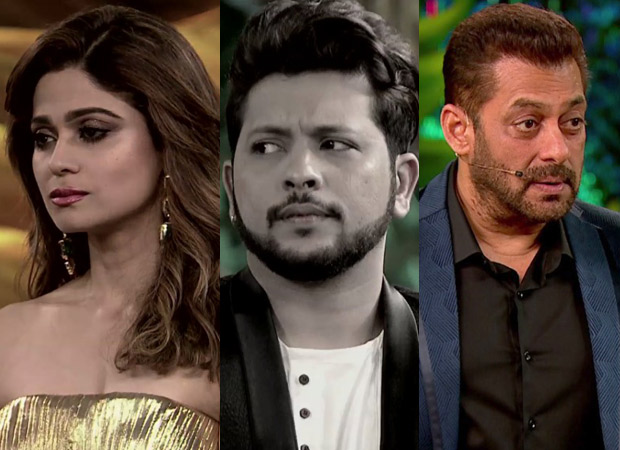 In the promo shared by the makers, Sunday’s episode Bigg Boss OTT finalists, where Shamita and Nishant continued to be at logger heads. Nishant called Shamita “controlling" and “biased", which the actress quickly denied.

Moreover, in the video, when Salman asked Pratik about his friendship with Nishant, he said, “Yes, we were good friends in that house. But let’s see if that continues here or not.”