From giving contestants a wake-up call to making them see their shortcomings, this weekend is packed with drama. This drama is coupled with entertainment as Ayushmann Khurrana and Vaani Kapoor will enter the Bigg Boss 15 house for some riveting fun this weekend. While Farah Khan holds the fort before host Salman Khan takes charge, she gives the ‘Aashiqui Jodi’ a quirky task to name the songs from the emojis shown to them. Ayushmann surprises everyone by singing the popular Dream Girl number in the girl's voice. The trio ends up shaking a leg on 'Baby Ko Base Pasand Hai'.

Ayushmann and Vaani also get to witness the drama unfold inside the Bigg Boss house as contestants target each other in a new task ‘#problemkyahai’ under Farah’s supervision. The housemates had to point out the other contestants' problems in the house. Rajiv calls Devoleena the most adamant person and accuses her of showing favouritism towards Pratik. Devoleena calls Umar an untrustworthy person. In retaliation, Umar says, “Mera bharosa mere doston ke saath hai, naa ki inn jaiso ke saath!”. Tejasswi, on the other hand, taunts Shamita for always being dependent on others. Shamita returns the fire by calling out Tejasswi for always using Karan for her gain. Shamita, however, blasts Ritesh for not giving back Rakhi the respect that she shows him, whereas Karan accuses Nishant of playing with others' emotions. 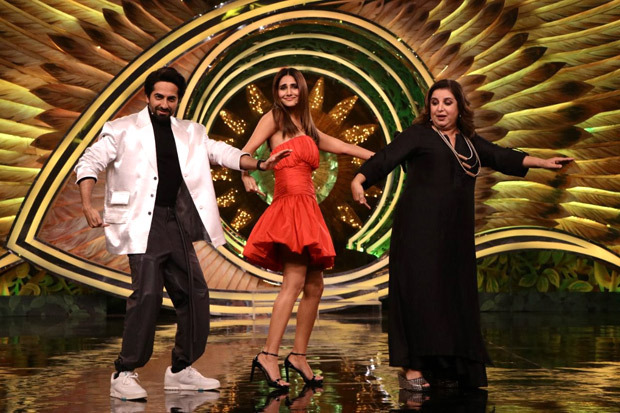 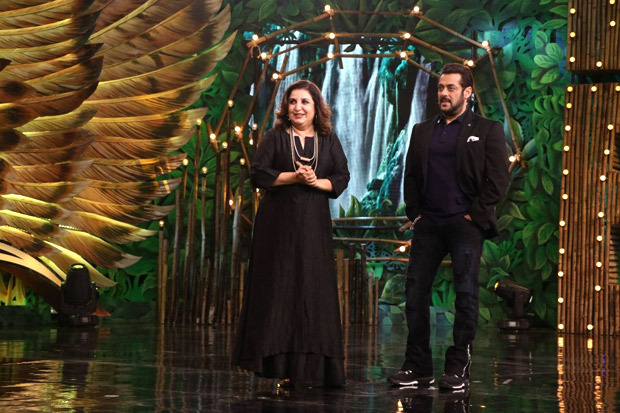 ALSO READ:Bigg Boss 15: Rakhi Sawant starts the day on a hilarious note; wakes up housemates with a broom