Bigg Boss 15 runner-up Pratik Sehajpal might have not won the show but earned a massive fan following for his stint. After his stint in Bigg Boss, Pratik is coming up with a new and exciting project. The young lad has bagged his first project after coming out and it's with actress Niti Taylor. The two are reportedly shooting for a Punjabi music video. 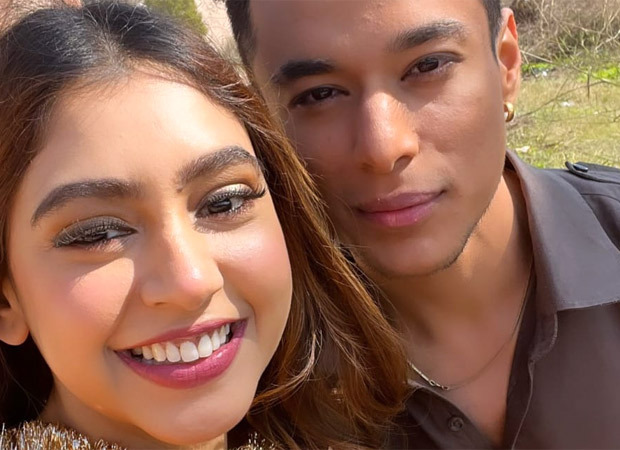 Niti Taylor, who is popular for her roles in Ishqbaaz and Kaisi Yeh Yaariyan, wrote about something exciting coming up with Pratik. Taking to Instagram, she shared a BTS selfie with Pratik from the shoot of the song. Sharing the picture on her stories, Niti wrote, "The one and only @pratiksehajpal. Surprise coming soon".

The music video will be releasing on Indie Music Label. Well, it is surely exciting news for all Pratik and Niti fans to watch them together on-screen. The song will also mark Pratik's debut in the fiction space after doing multiple reality shows including Love School, Ace of Space, Bigg Boss OTT and Bigg Boss 15.

ALSO READ:EXCLUSIVE: “When I came out of the Bigg Boss house and saw the amount of support, I had no words and there were only tears rolling down my eyes,” says Bigg Boss 15 runner-up Pratik Sehajpal