In the latest episode of Bigg Boss 15, housemates got a major shock as Bigg Boss had expelled the Gharwasis from the main house and locked it. Now, all the contestants including the Junglewasis are given an opportunity to go back. 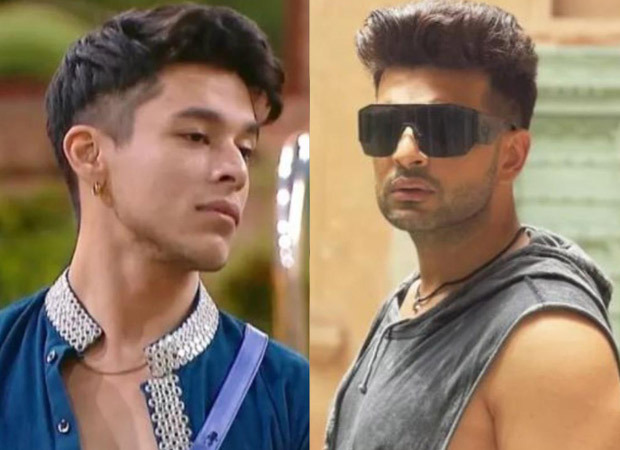 But it seems like the housemates can’t get it easily. Bigg Boss announces that Rs 5 lakh is required to get ‘access all area’ ticket and the money will be deducted from their main prize money. Jay Bhanushali says that he doesn’t want anybody to win the task as the prize money will get deducted.

However, as the game begins the contestants jump to begin the task. Pratik Sehajpal and Karan Kundrra, from opponent teams get physical and a fight breaks out between them. Then Tejasswi enters into the fight to support Karan and Jay screams at her saying, “Just because he is in your team, you can’t be supporting wrong person.”

In the previous episode, Vidhi Pandya and Donal Bisht were evicted by the housemates for their poor performance on the show. On the other hand, Nishant Bhat, who was recently made the captain nominated eight contestants including, Ieshaan Sehgaal, Miesha Iyer, Simba Nagpal, Umar Riaz, Afsana Khan, Shamita Shetty, Karan Kundrra and Vishal Kotian.