The season of Bigg Boss 15 is about to come to its end. With finale in just a few days, there are new twists and turns introduced in the show. Recently, there was a shocking double eviction announced in the house and Abhijet Bichukale and Devoleena Bhattacharjee got evicted in the same. 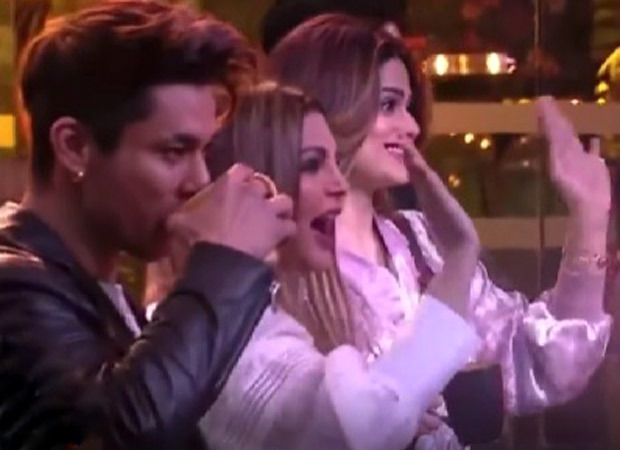 Bigg Boss 15: Live audience to enter the house to decide the fate of contestants

With Abhijeet and Devoleena's eviction, the remaining contestants in the house include, Karan Kundrra, Shamita Shetty, Pratik Sehajpal, Nishant Bhat, Tejasswi Prakash, Rashami Desai and Rakhi Sawant. Out of all the 7 remaining contestants, only six will enter into the race of finale. That means another eviction is going to take place this week which give the top 6 finalists of the season.

This time, the fate of the contestants will be decided by the live audience who'll enter the house with special powers. In the promo of the upcoming epsiode, the aam janta (audience) is seen entering the Bigg Boss 15 house to decide the Top 6 contestants and the one who will leave the house five days before the finale. Bigg Boss is seen saying, "Janta finale week mein pehli baar finale week mein enter karke karayegi kisi ek ki exit".

ALSO READ:Bigg Boss 15: Contestants take on a barrage of burning questions from Radio Jockeys to redeem the lost sum from their prize money