Bigg Boss 15 has been providing high voltage entertainment to its viewers since the Day 1 of its premiere. The show has managed to grab the attention of many and in the latest episode what became one of the highlights was the spat between PratikSehajpal and Ieshaan Sehgaal. 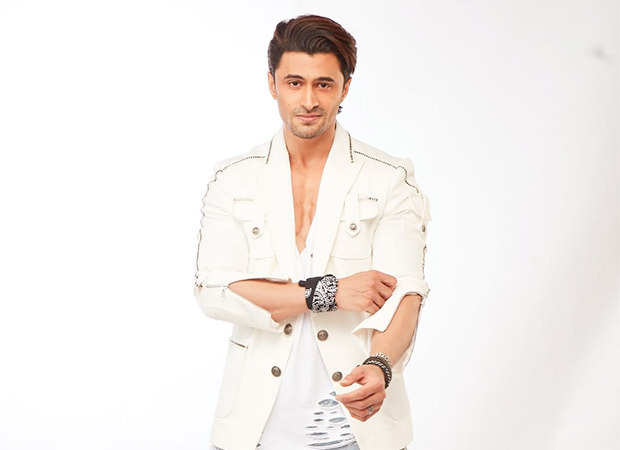 The jungle waasis have got a new opportunity to pave their way inside the main house. The poor Jungle waasis who are staying in the garden area which is converted into a jungle are deprived of all the luxuries that the permanent housemates, ie. Pratik, Nishant and Shamita are enjoying who were also the contestants of the first-ever season of Bigg Boss OTT.

The roadmap was sent inside in three different parts. Ieshaan Sehgal who is one of the strongest contenders physically and mentally ran towards the cave and got the parts of the roadmap. In order to snatch the roadmap, Pratik who tried to acquire the pieces using all his might end up hurting Ieshaan who later on gave Pratik an earful. While Ieshaan chose to keep mum on the topic instead of making a hue on the same.