The weeks passing by in the Bigg Boss 15 house are making the game even more interesting. With every Weekend Ka Vaar there are more twists and turns getting introduced in the show. The last Weekend Ka Vaar was a Diwali special episode wherein TV queen Ekta Kapoor along with actresses Surbhi Chandana and Anita Hassanandani entered the show as special guests. 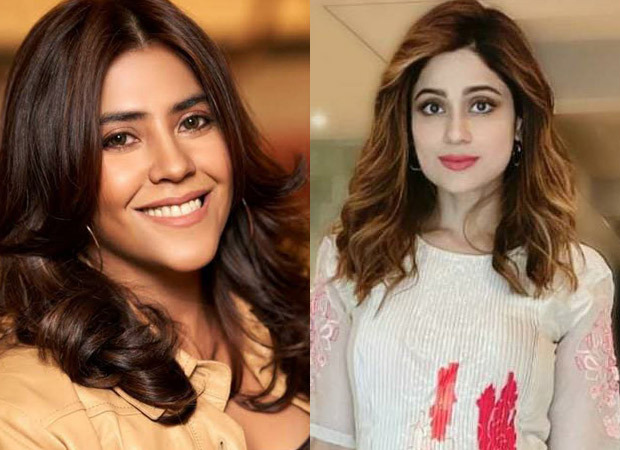 Thetrio played a special segment with the contestants wherein they have to give ‘mukhauta’ (mask) to each other that points out their real personalities. When it was Umar's turn to give the ‘unfair mukhauta’ to the one who he feels is the most unfair person in the house, he chose to give it to Shamita Shetty.

To which Ekta Kapoor asked Shamita Shetty to explain her side and give a befitting reply. Shamita tried to clarify and prove herself. She stated that Umar got aggressive. On her clarification, Ekta interfered and asked her to not tell what was Umar’s mistake but speak up and defend herself.

Shamita went ahead and gave it another try. However, Ekta Kapoor didn't get satisfied with her answer and told her to go back. Ekta added that if she would be have been called 'unfair' by someone, she would have given four answers explaining why she isn't. Lastly, while going back Shamita exclaimed that the scenario was a little scary for her.