Recently, there has been much speculation around wild card entries in the house of Bigg Boss 14. Finally, the makers revealed which two contestants will be entering the house. 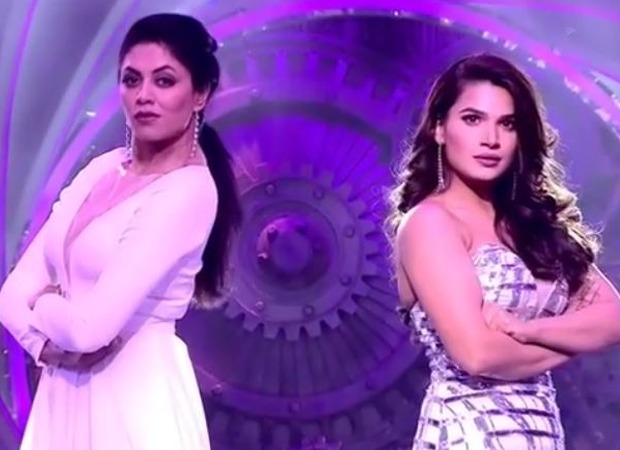 Kavita Kaushik is known for her performance as the outspoken cop Chandramukhi Chautla on the TV show F.I.R. While Naina was last seen in the TV show Kumkum Bhagya and is also the winner of Splitsvilla 10.

On the other hand, Salman Khan will be exposing Jaan Kumar Sanu's 'true colours' in front of the housemates tonight.