Eijaz Khan is currently one of the tough competitors on Bigg Boss 14. The actor has been sharing intimate chemistry with fellow contestant Pavitra Punia. In the recent episodes, both Pavitra Punia and Eijaz Khan were seen discussing their previous relationships with Kavita Kaushik and Rahul Vaidya, respectively. While Pavitra said that she misses her ex-fiancé every day, Eijaz Khan recalled how the wedding was called off a month prior. 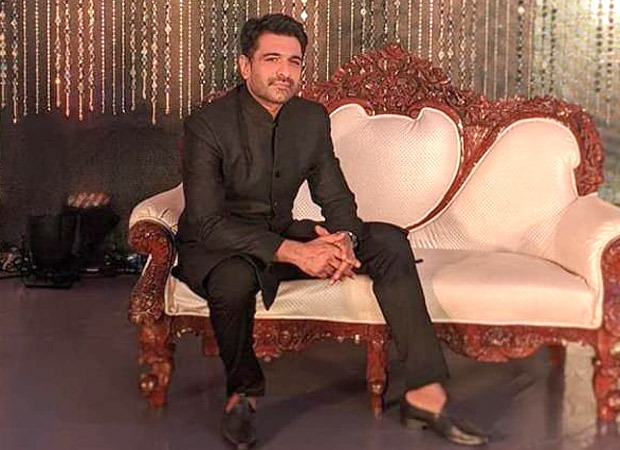 Rahul Vaidya, on the other hand, has not revealed the response that he has received from Disha Parmar.