In tonight's episode of Bigg Boss 13, Shehnaz Gill will be revealing her possessive lover side. In the teaser for tonight’s episode, Shehnaz can be seen warning Sidharth from hurting her feelings. In the video, looking at the tantrums thrown by Shehnaz, Salman Khan told her that if she continues to behave in the same way outside the house, then she will have to face a lot of problems. Replying to Salman Khan she said that she does not care about the show and wants to leave the house. 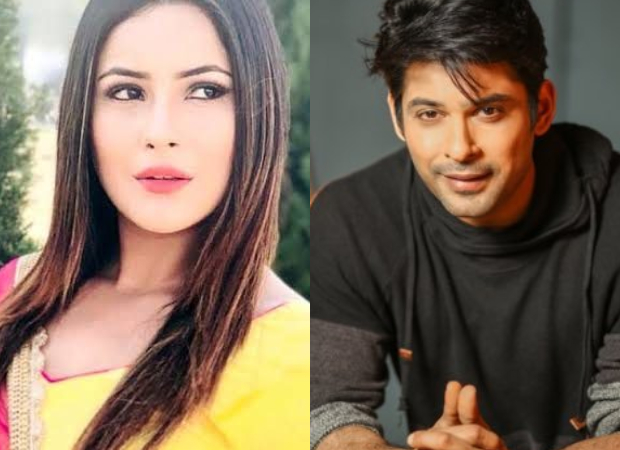 In the rest of the video, Shehnaz is seen showing her possessive side for Sidharth Shukla. While talking to Sidharth Shukla, she said, "I will love you so much in the one month left that you will miss me badly once you leave the house.” Salman Khan, on the other hand, warns Sidharth Shukla to be careful of Shehnaz as she is in love with him.

Shehnaz even warns Shukla to not hurt her feelings and even forces him to express his feelings in her favour. “I don’t want to win the game. I want to win you," says Shehnaz while confessing her feelings for Sidharth Shukla.

Meanwhile, the Bigg Boss elite club is announced. It will save the elected contestant from getting nominated for a week. Hina Khan enters the house to choose one. Since the battle is between Asim Riaz and Shehnaz, Hina asks them to share how they consider themselves better than the other.