Actor Varun Dhawan and filmmaker Shashank Khaitan together have given us an immensely enjoyable Dulhania franchise. Now, the duo is collaborating once again for a comic thriller titled Mr Lele. The actor took to Instagram to make the official announcement of the film along with his first look. 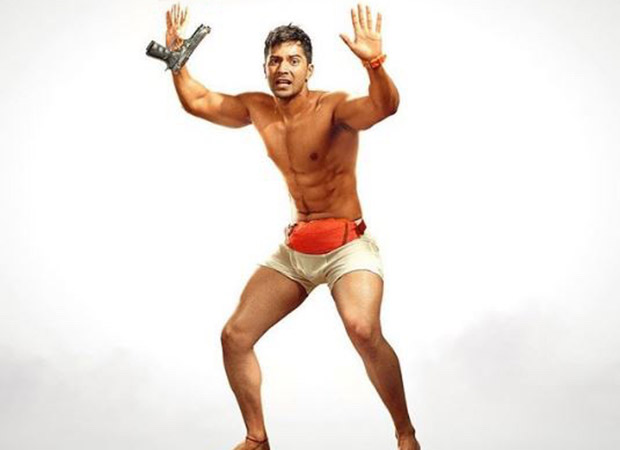 In the poster, Varun Dhawan is seen wearing nothing but white underwear and is also sporting a fanny pack. Soon, after Varun Dhawan unveiled the quirky poster, Bollywood celebs started commenting on the look. Shraddha Kapoor shared the first look on her Instagram story and wrote, “Looks like you’ve stolen my dad’s kaccha”. Shraddha Kapoor will soon be seen on the big screen alongside Varun Dhawan in the movie Street Dancer 3D. 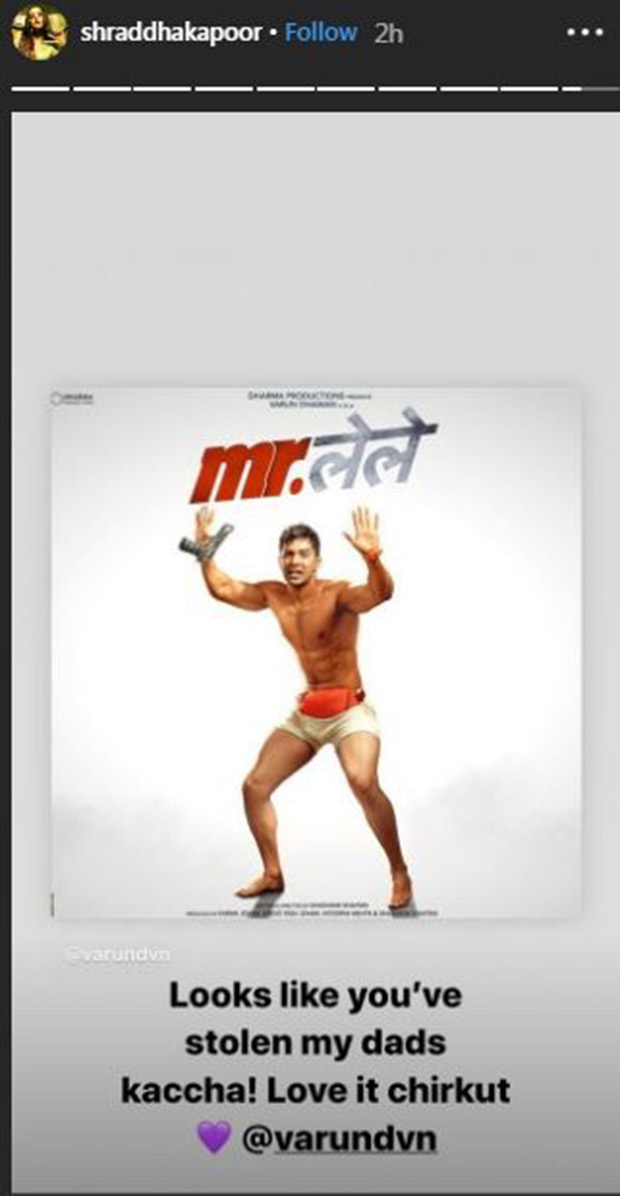 Arjun Kapoor too shared the poster on his Instagram story and wrote, “Natkhat balak”. 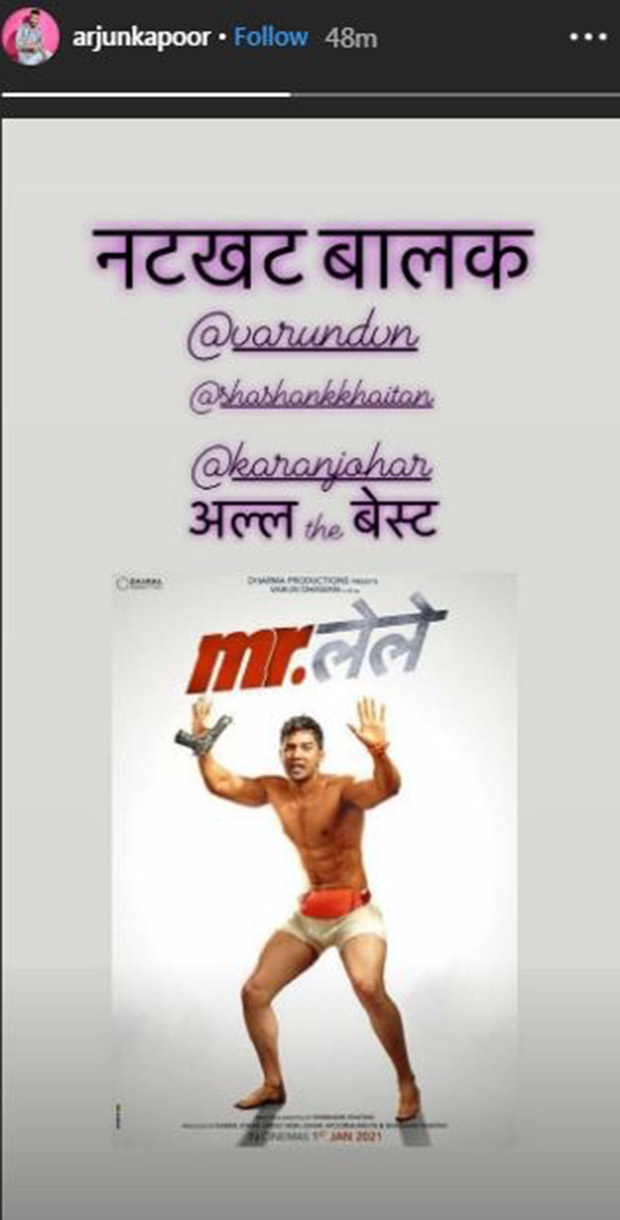 As per reports, Mr Lele also stars Bhumi Pednekar and Janhvi Kapoor. Janhvi, who made her Bollywood debut with Shashank’s Dhadak, is right now one of the busiest in B-town, and is presently filming for Dharma Production’s Dostana 2.

The story revolves around a mysterious incident that eventually leads to hilarious outcomes. The film is set to release on January 1, 2021.