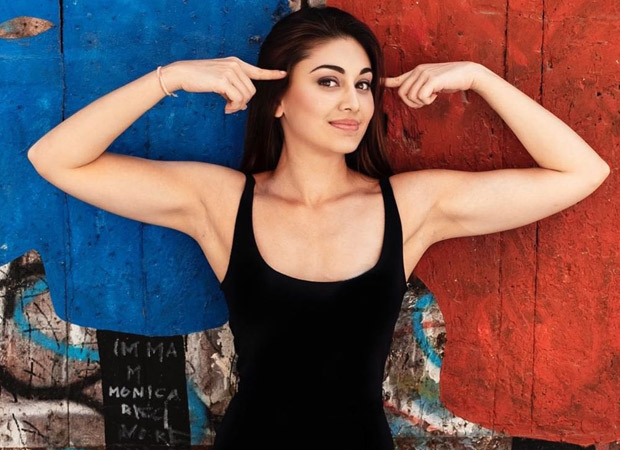 Now, another celebrity is all set to enter the house in Wednesday's episode. It is going to be none other than Shefali Jariwala, who became popular for her performance in the song ‘Kaanta Laga’ from the film Mujhse Shaadi Karogi. In the preview teaser, Shefali shares there are two distinct groups in the house but she warns that the dynamics will change in another week.

In the Weekend Ka Vaar episode, Salman Khan had announced that half of the contestants will be eventually evicted and replaced by new ones. Salman also announced that there will be no eviction during the weekend. But Bigg Boss surprised everyone with a mid-week elimination with Siddharth Dey walking out of the house.